Vermont Gears Up for 988 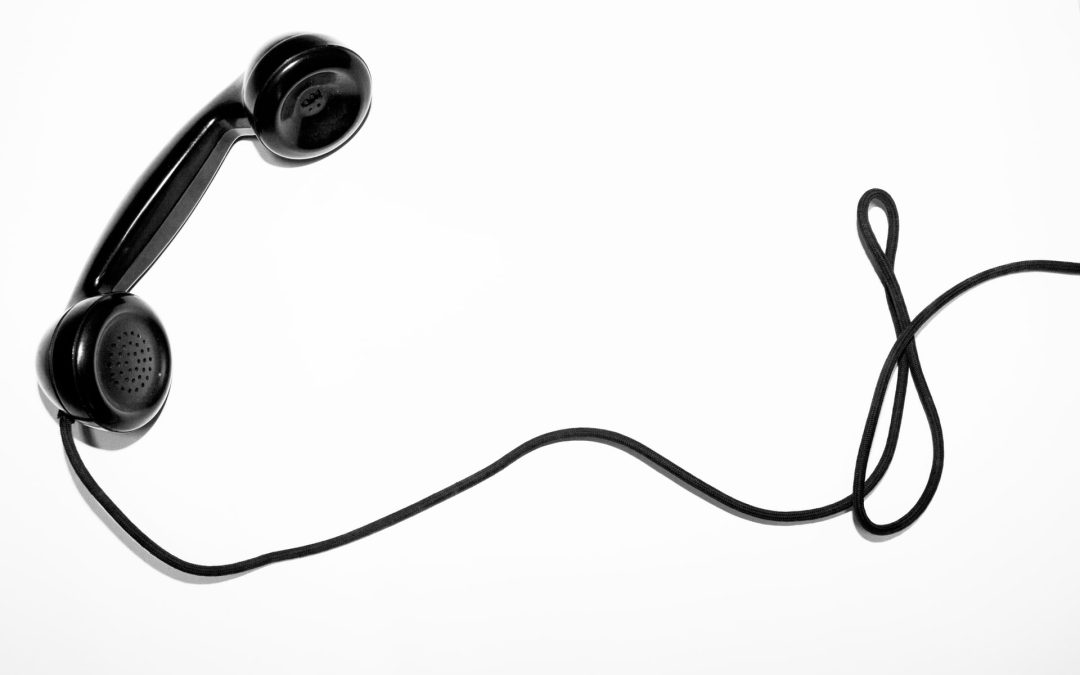 The Vermont Department of Mental Health (DMH) aims to increase in-state capacity for the National Suicide Prevention Lifeline (1-800-273-8255) in advance of the nationwide launch of its new, easy-to-remember three-digit dialing code.

In 2020, the FCC directed telecommunications providers to route callers dialing 988 to the Lifeline by July 16, 2022, positioning the free service as an analogue to 911 for mental health emergencies. A network of “over 180 local crisis centers,” the Lifeline – created in 2005 by the Substance Abuse and Mental Health Services Administration (SAMHSA) – received 2.4 million calls in 2020, of which 3,308 came from Vermont, according to self-reported data.

With an increase in volume expected, DMH has used COVID-19 relief money and grants from Vibrant Emotional Health, the Lifeline’s SAMHSA-funded nonprofit administrator, to expand Vermont’s contribution to the national network. The in-state response rate fell to zero percent in 2018 amid staffing difficulties at Vermont 211, which, since 2009, had received a small subsidy from the Lifeline to answer calls from Vermonters. The absence of certified “crisis centers” in Vermont, whose calls instead went to other states, subsequently rendered DMH ineligible for suicide prevention grants from SAMHSA.

In 2018, DMH considered a proposal by Pathways Vermont, which operates a 24/7 “warm line” for peer support at 833-888-2557, to become a crisis center for the Lifeline, but by DMH’s account, Vibrant’s mandatory operating procedures ruled out the organization.

For DMH, Pathways had represented “a very intriguing option, but they couldn’t meet the risk assessment requirements,” Deputy Commissioner Alison Krompf recounted. “Pathways has a philosophy that they don’t want to just ask somebody a set of risk assessment questions. They want it to be a different relationship and peer-to-peer, and they just felt it really flew in the face of what they wanted to be to be pushed into that box.”

In 2019 and 2021, respectively, two of Vermont’s designated agencies for mental health, Northwestern Counseling and Support Services (NCSS) and Northeast Kingdom Human Services (NKHS), earned certification from the Lifeline and, together, now staff it round-the-clock with one operator at a time.

NKHS hired and trained new staff to operate the Lifeline, while NCSS, responsible for fewer hours per month, “decided to leverage their existing pool of crisis clinicians,” in Krompf’s words. According to DMH, the two organizations handle 76% of Vermont’s 245 monthly calls as of August 2021.

DMH wants to hit 90% by July 2022. In January, the Vermont House of Representatives approved a request for $440,000 in the annual budget adjustment bill to help meet that goal. “100% is pretty difficult, because you’re just going to have a time where, even if you have two staff, they’re both still on the phone,” Krompf explained.

In addition to giving DMH a clearer picture of suicidality in Vermont, in-state providers can, in Krompf’s view, do more for callers because of their ability to suggest locally based services at the end of a successful conversation.

Krompf acknowledged that measuring the efficacy of suicide prevention measures is a challenge, but DMH collects information from providers about the types of the calls they receive and from caller satisfaction surveys.

“We are tracking outcomes,” she noted. “Most people don’t need any face-to-face interaction or any emergency response. 97% of people are just calling because they want to talk to somebody, and a conversation is all they’re looking for.”

The breadth of mental health crises handled by the Lifeline may expand even further with the introduction of 988, but Krompf hopes that Vermonters also won’t forget about the crisis lines operated by the Designated Agencies, despite their more cumbersome ten-digit numbers. Although they don’t answer calls 24/7, they keep their pagers on after hours.

“We don’t want to get in the way of relationships people already have with their local community mental health centers, where the people know them, they know how to respond, they have a crisis plan there. And that’s very personalized, and that’s a really good thing,” Krompf said.

As a condition of one of the grants it received, DMH had to assemble a “planning coalition” to facilitate public messaging for 988, with members including Vermont Care Partners, the Center for Health and Learning, and the Vermont State Police. While callers shouldn’t begin dialing 988 before July, a publicity campaign will likely kick off months in advance.

“The only thing slowing us down around publicizing this and doing a communication campaign,” Krompf related, “is that the National Suicide Prevention Lifeline has one that they’re working on, and they want us to be in line with it, because it is a nationwide number and they’re developing a whole host of resources, and they want to make sure that we’re not putting out something that goes slightly against theirs.”

In its Summer 2021 issue, Counterpoint noted concerns about a proposal to embed 911-like geolocation technology within the 988 network, which would make it easier for crisis centers to track callers and dispatch emergency services without their consent. Vibrant has advocated for the plan, arguing that, among other problems, routing calls based on area codes often leads cell phone users to the wrong providers.

In 2020, the FCC invited public comment on this issue. “There may easily be instances where an active rescue response may put the contact in further danger. Additionally, the use of involuntary interventions paired with technologies like geolocation could prevent people in crisis from initiating contact if they are worried about their privacy or safety,” the American Association of Suicidology cautioned in a letter of tentative support. NAMI contended that “geolocation information will help 988 callers get lifesaving care.”

A report on geolocation submitted by the FCC to Congress in April 2021 concluded that “the benefits to establishing this functionality are likely to be significant.” On the financial end, however, it identified “a high degree of uncertainty about costs that would be incurred.”

The Lifeline’s existing “Policy for Helping Callers at Imminent Risk of Suicide” recommends “the use of involuntary methods as a last resort” and stipulates that crisis centers “shall not require that the individual’s willingness or ability to provide consent be necessary for Center Staff to initiate medically necessary rescue services.” The policy promotes Caller ID as a tool for attempting to track down callers who won’t divulge their whereabouts.

“Emergency services are deployed in approximately 2% of all Lifeline calls, with the majority of those calls occurring in collaboration with the caller,” Vibrant asserted last year in a letter to the FCC.

Asked for comment by Counterpoint, Vibrant emphasized that the question of geolocation lies outside its control. “The FCC is the body that would need to require telecom providers to provide geolocation information to the Lifeline,” Communications Manager Hannah Collins asserted.

In its report to Congress, the FCC recommended the establishment of a working group that would study the issue further. “The FCC continues to consider next steps for geolocation while discussing with the federal partners, but we do not have any updates at this time,” a spokesperson told Counterpoint.