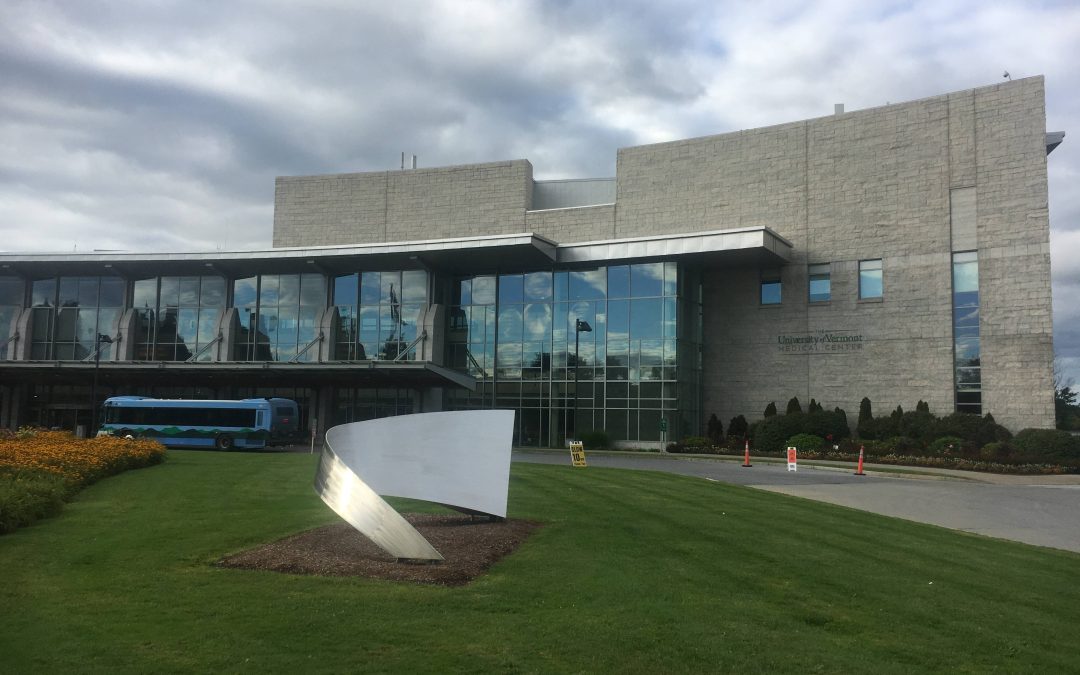 By federal law, each nonprofit hospital in the United States must compile a Community Health Needs Assessment (CHNA) every three years. CHNAs use polls, focus groups, interviews, and data analysis to identify shortcomings in local healthcare.

In collaboration with organizations ranging from the Howard Center to the Champlain Housing Trust, the University of Vermont Medical Center (UVMMC), the state’s largest hospital, completed its 2022 CHNA for Chittenden and Grand Isle counties in July. A three-year implementation strategy for its recommendations, in the form of a Community Health Improvement Plan, will kick off in 2023, with grants distributed from UVMMC’s Community Health Investment Fund.

The report cites data from the Vermont Behavioral Risk Factor Surveillance System to point to an increase in “adults with poor mental health,” who constitute 15% of the community by the latest estimate, up from 11% in 2012–2013. “Mental health and wellbeing” are among the top three “community health priorities” in 2022; the other two are “cultural humility and inclusive healthcare” and housing.

The CHNA suggests that the three needs intertwine.

“There is a lack of affordable, safe housing,” one quoted interviewee laments. “There isn’t decent housing for families or multigenerational households. Small apartments aren’t adequate. New builds are not affordable – all contributes to stress and depression.”

“If you are housed successfully for a few years, chances are that your access to health, mental health services, and better quality of life will increase,” another adds.

The CHNA reports that one in six households in the community “experience severe housing problems such as being overcrowded [or] having incomplete plumbing or kitchen facilities.” The number of homeless individuals – which includes those staying in state-funded hotel rooms – jumped from 261 in 2020 to 700 in 2021.

64.7% of survey respondents told UVMMC that they “strongly agree” or (in more cases) “somewhat agree” that “mental health resources are available in my community.” Pediatric psychotherapists, however, may be harder to come by than other mental health professionals, as one parent testifies in the CHNA that she has “been waiting on five different wait lists over the last five months to find her son a new therapist after his current one moved away.”

The report also amplifies well-publicized recent accounts of emergency department strain amid backups at Vermont’s only psychiatric unit for children: “Participants described having ‘horrendous experiences at the emergency room.’ Families spent hours, days, and even weeks trying to get the services their child needed.”

For certain groups of adults, too, mental healthcare appears at times to remain out of reach. LGBTQ residents of Chittenden and Grand Isle counties, for instance, are “less likely to report mental health resources as being available compared to respondents who reported their sexual orientation as Heterosexual or Asexual.”

Similarly, it seems that some Abenaki community members who suffer from anxiety have not found effective mental healthcare in the formal sense. But they have found a soothing sanctuary of peers in the Vermont Indigenous Resource Center. “If I know I can go there and I can be with people who understand and I don’t have to feel anxious, or nervous, or deal with a million questions, that’s the program to help me,” a focus group participant states.