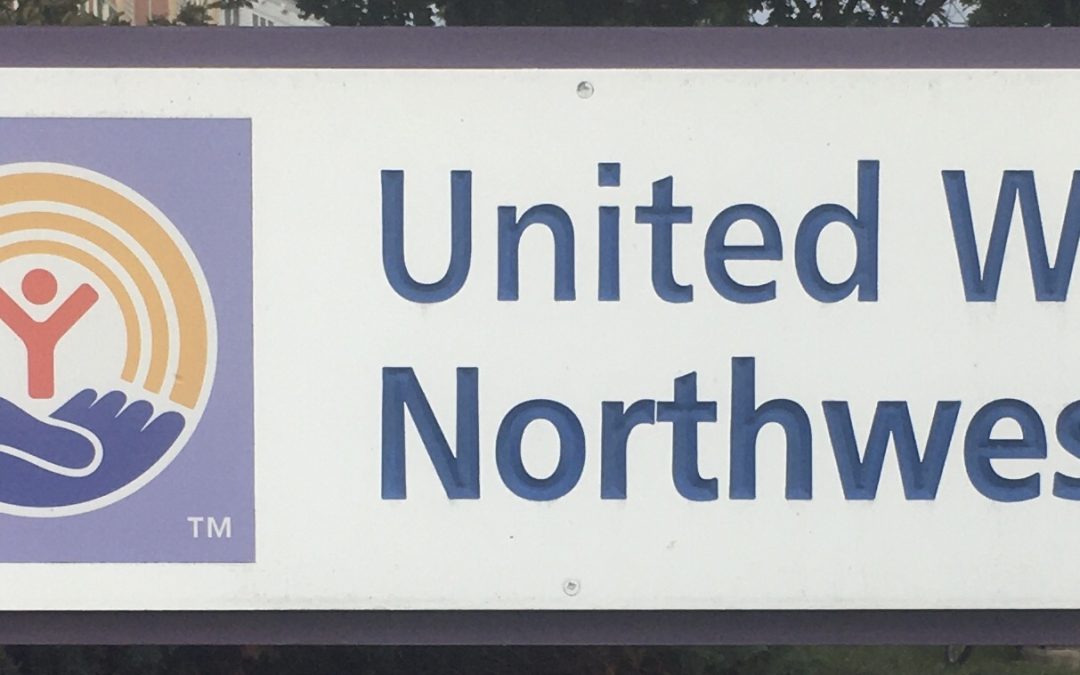 For decades, the United Way of Northwest Vermont (UWNWVT) has raised funds on behalf of mental health organizations in Chittenden, Franklin, and Grand Isle counties. In February, however, it announced a new effort to “become more directly involved in assisting change” in the state’s mental health system, according to Mental Health Initiative Director Steven Berbeco.

The Mental Health Initiative intends to function as a “network of networks,” as Berbeco put it, convening service providers, advocacy organizations, policymakers, and “Vermonters with lived experience” in order to “align existing resources, identify gaps in the mental health system of care, and create a shared agenda for next steps in improving resources that help all of us.”

Planning began at UWNWVT well before the public launch of the Mental Health Initiative. “My colleagues spent more than a year doing the necessary background work to ensure this collective impact project got off the ground and was structured well enough to sustain the efforts of more than a hundred community members,” Berbeco noted.

“One of the many things I really enjoy about this work is connecting colleagues whose work overlaps with and intersects with the mental health system of care, so that when our action teams come together, they’re bringing together neighbors who may not have had a chance to talk together or work together on their common problems,” Berbeco observed. “I think it’s really exciting to see the connections that are developing from that and to participate in those conversations.”

Other psychiatric survivors and mental health consumers can also lend their voices. “We are actively seeking more participants on our action teams,” Berbeco urged.