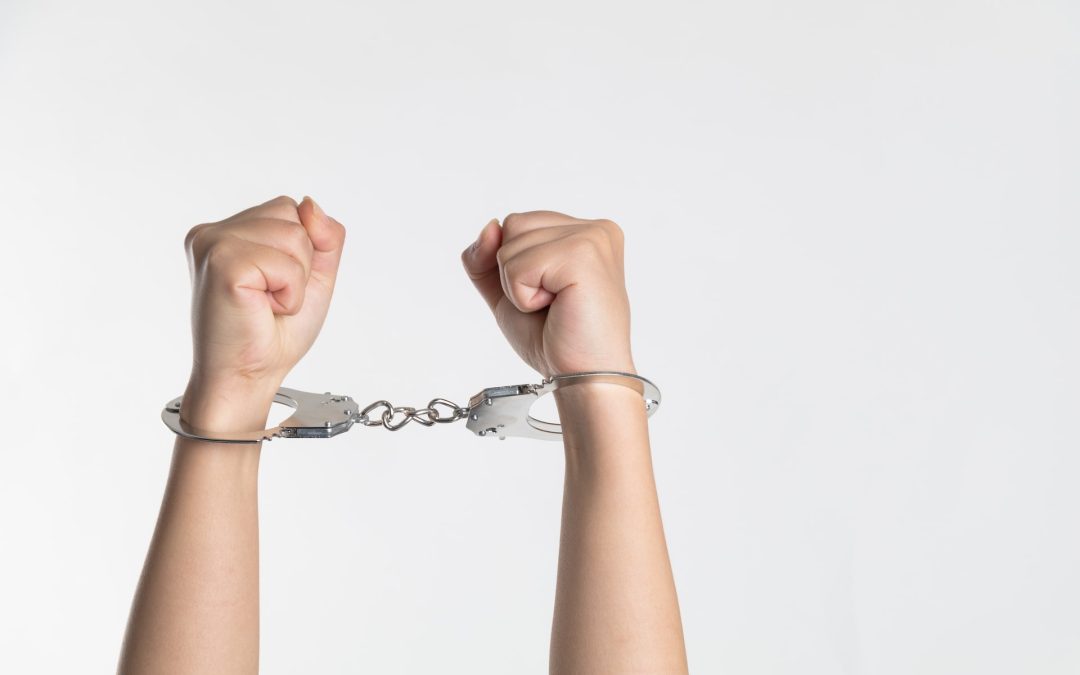 WATERBURY – A growing preference for community-based care for justice-involved youth led the state to close the scandal-plagued Woodside Juvenile Rehabilitation Center in Essex more than two years ago.

Since then, the Agency of Human Services has struggled to find a new setting for juvenile offenders who are deemed to need a locked facility and mental health support.

“I’m as frustrated as you,” Secretary of Human Services Jenney Samuelson told lawmakers at a meeting of the Joint Legislative Justice Oversight Committee this fall.

A plan to open such a facility in the small town of Newbury has ended up in a legal debate as to whether the small but growing number of youths who have been alleged to have committed violent acts should be categorized as having a disability.

That category would bypass restrictions in a town’s zoning laws, but the town has declared its opposition to what it has called “the notion that any juvenile who commits a crime is, by default, mentally disabled.”

The case has ended up in Environmental Court, which found that the program did qualify as a group home for persons with disabilities. The town announced that it would file an appeal, throwing the plan back into uncertainty.

Since 2020, Vermont has sent children charged with delinquent or criminal acts across state lines to the Sununu Youth Center, but amid indictments against staff for physical and sexual abuse, the New Hampshire legislature ordered its closure in 2023.

Last year, Newbury’s land use authority rejected an application by a state-contracted nonprofit for the construction of a “residential treatment facility” with six beds for justice-involved adolescents on the outskirts of the village of Wells River.

The local zoning dispute has drawn into question the nature of the proposed program in Newbury and appears to have revealed the need for an additional facility elsewhere to fulfill the former’s original purpose: to replace Woodside.

Since 1984, the state’s Department for Children and Families, which is under the Agency of Human Services, had operated Woodside as a juvenile detention center.

In 2011, the state added psychiatrists to the staff and, partly in order to draw federal funding through Medicaid, relabeled it a treatment facility.

In 2016, the Centers for Medicare and Medicaid Services rejected the reclassification, deeming Woodside’s so-called patients to be “inmates” instead, meaning the program was not eligible for federal funds.

In 2020, the legislature instructed AHS to submit “a long-term plan for Vermont youths who are in the custody of [the state], are adjudicated or charged with a delinquent or criminal act, and who require secure placement.”

It called for a “physically secure” program with a “no eject/no reject” policy, meaning any child in need of the program had to be admitted.

A property was identified in Newbury, to be operated by Becket, a New Hampshire-based nonprofit.

State law requires a “residential care home or group home” which serves eight or fewer “persons with a disability” to be considered in the same way as a single-family home for zoning purposes.

The Newbury Development Review Board ruled that, as a proposed replacement for Woodside, it was not a residential care home or group home, but rather a “high-security detention facility,” just as CMS had determined regarding Woodside.

The board cited plans for a 12-foot fence and 24-hour infrared video cameras throughout the site. The board then rejected the application under its zoning bylaws.

The Environmental Court sided with the state, saying that “DCF anticipates the individuals who will be served at the facility to have disabilities or disorders (mental, social-emotional, developmental, etc.) or need assessments for such based on their behaviors and needs at time of presentation.”

The court noted testimony of the operator’s intention to transfer youths who do not meet the criteria for a “mental health disability” to a “more appropriate treatment setting” following such assessments.

Declaring their intention to file an appeal, municipal officials emphasized what they still regarded as the project’s primary aim as a lock-up: “It’s clear that the proposed facility is a detention center first and any mental health services they offer are secondary.”

In an interview with Counterpoint, Vermont Psychiatric Survivors Executive Director Karim Chapman stressed the importance of maintaining a clear distinction between mental health treatment and criminal detention. Conflating them “doesn’t help the situation at all,” he commented. “That’s a bad mix.”

Jessica Kell, the director of the Child, Youth and Family Services Division at Washington County Mental Health Services, criticized a “fragmented” system that, for reasons of zoning or funding, requires children to demonstrate that they fulfill specific criteria before they can receive care.

“These kids need help, and there is no way of getting it when we can’t agree on who is responsible for it,” Kell said.

The starting point should not be to “define by law what they need,” but instead, for a clinical process of diagnosing what is needed to get underway even as the help is occurring.

Kell said that isn’t a quick process or just a matter of an assessment at an intake – it needs to happen by allowing the professionals who are licensed by the state to be given the space to do their jobs.

“I would like to be able to take the state for its word that, if somebody goes to that program and does not have a diagnosis that would be appropriate for that setting, they would find an alternative and appropriate placement for that child,” she said.

“I think Disability Rights Vermont’s position is really not so much the legal status of the kids that are there,” Owen continued, “but really just making sure that those children are being served in the best way possible and in a therapeutic setting.”

To Owen, the biggest impediment is the location.

“The grocery stores are at least 20 minutes away,” she described. “If the goal in the long run is to successfully rehabilitate and reintegrate these children into communities, it’s questionable how that’s going to happen in such an isolated rural environment.”

At the Oct. 25 meeting of the Joint Legislative Justice Committee, Samuelson said that placement in Newbury would depend upon a clinical determination of eligibility for care. “The provider makes the decisions about who is admitted,” she said.

That would leave unmet the need for the program that was originally described as required to replace Woodside: one that must admit and hold any juvenile deemed in need of a locked facility.

According to AHS, the solution will take place in two steps: the establishment of a short-term detention center, followed by the development of a long-term one.

Samuelson pledged to return to the committee at its December 12 meeting with more information.