Home / Telepsych May Expand in EDs

Telepsych May Expand in EDs 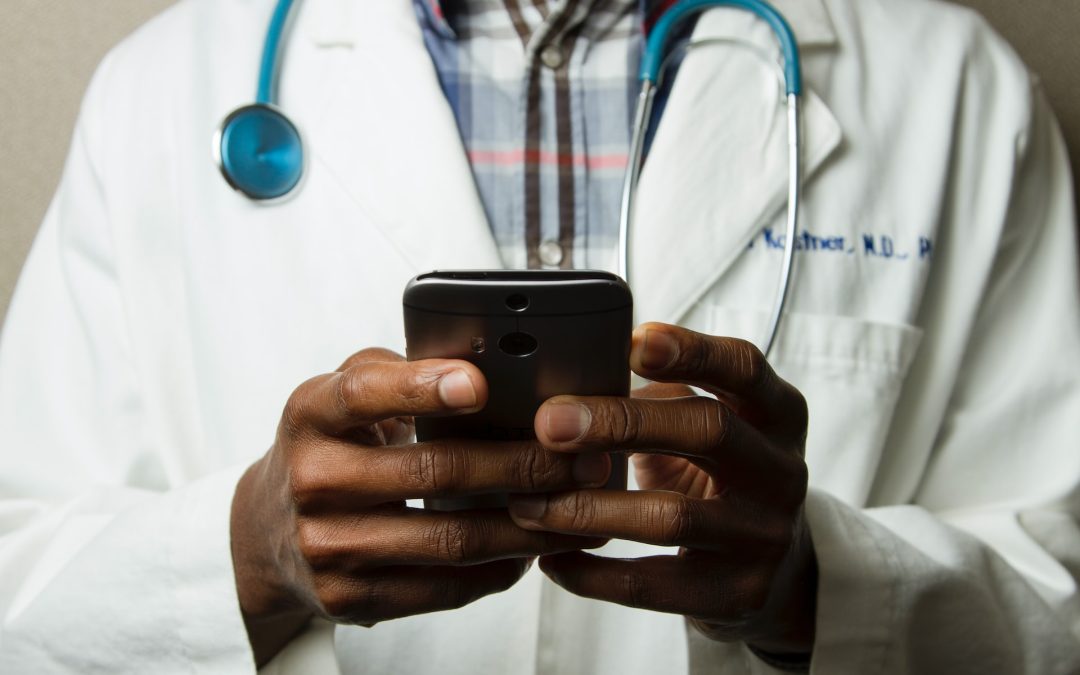 Thanks to an earmark secured by Senator Patrick Leahy, the Substance Abuse and Mental Health Services Administration sent $901,123 in congressionally directed spending to the Vermont Program for Quality in Healthcare in September. VPQHC, a nonprofit established by the state legislature, will build what’s it calling a Vermont Emergency Telepsychiatry Network to support coordination among hospitals, prepare medical and administrative staff, look for ways to access long-term funding, and evaluate outcomes.

“The problem we’re trying to solve is that Vermonters, adults and youth and children, are waiting a long time in emergency departments. They’re having mental health and psychiatric needs that are unmet,” said Quality Improvement Specialist Ali Johnson, the project lead.

Earlier this year, with the help of the Northeast Telehealth Resource Center, VPQHC used a philanthropic donation to research existing emergency telepsychiatry practices in Vermont’s hospitals.

During VPQHC’s needs assessment, the organization reached out to “all kinds of stakeholders,” as Johnson put it, including Vermont Psychiatric Survivors, with the intention, ultimately, of assembling an advisory board. The board, once it comes together, will meet monthly to make recommendations over the course of the project.

“There will be some psychiatrists on that board. We also will include people from governmental agencies like the Department of Mental Health and Medicaid. We will include, hopefully, people with lived experience,” Johnson said. “People who are receiving services are one of the key sectors of this coalition we’re trying to build.”

She also cited an expected board seat for Disability Rights Vermont. VPQHC may “look into stipends” to promote participation.

Johnson described emergency telepsychiatry as a “consent-based” service. The choice to wait for an assessment by an in-person provider will remain available for both voluntary and involuntary patients, she said. Telepsychiatry has expanded globally since the start of the COVID-19 pandemic. Increased need and workforce shortages, especially acute in rural areas, both appear to have played a role.

“There is some good evidence that telepsychiatry can be effective in working with people,” observed Kevin Martone, board president of the National Association for Rural Mental Health. “But you don’t just want to default to it as a cost-saving measure.”

Martone noted that emergency departments that replace in-person physicians with telepsychiatrists will have to rely on the rest of their staff – including social workers, peer supporters, and nurses – to provide a stabilizing human presence for patients in crisis. “If the clinical assessment to make a determination about inpatient care needs to be done by a psychiatrist and they don’t have that and they need to consult with someone [virtually], the other folks on that team need to really be trained on engagement and be warm and welcoming and all of those things to try to create at least the best environment that they can,” Martone said.

Trainings will cover big-picture topics such as, in Johnson’s words, “Is this evidence-based? Is this a good idea?” in addition to nuts-and-bolts details related to electronic health records and insurance. Other sessions will focus on “trauma-informed care and thinking about Englishlanguage learners and people with disabilities.”

Among the hospitals that don’t already have telepsychiatry, VPQHC will pick two – a “midsize hospital” and a smaller “critical access hospital,” both yet to be named – for “demonstration projects.” A portion of the SAMSHA funding will pay for these institutions to hire emergency telepsychiatry vendors vetted by the Northeast Telehealth Resource Center.

According to Johnson, the “midsize hospital” intends to contract a Vermont-based treatment center that specializes in children and adolescent psychiatry. The other contract could go to an instate or out-of-state vendor.

“We’ve modeled our project on some work that’s been really great in North Carolina, and one of the ways they show their impact is in overturned involuntary commitments. And telepsychiatry is used in that process,” Johnson added