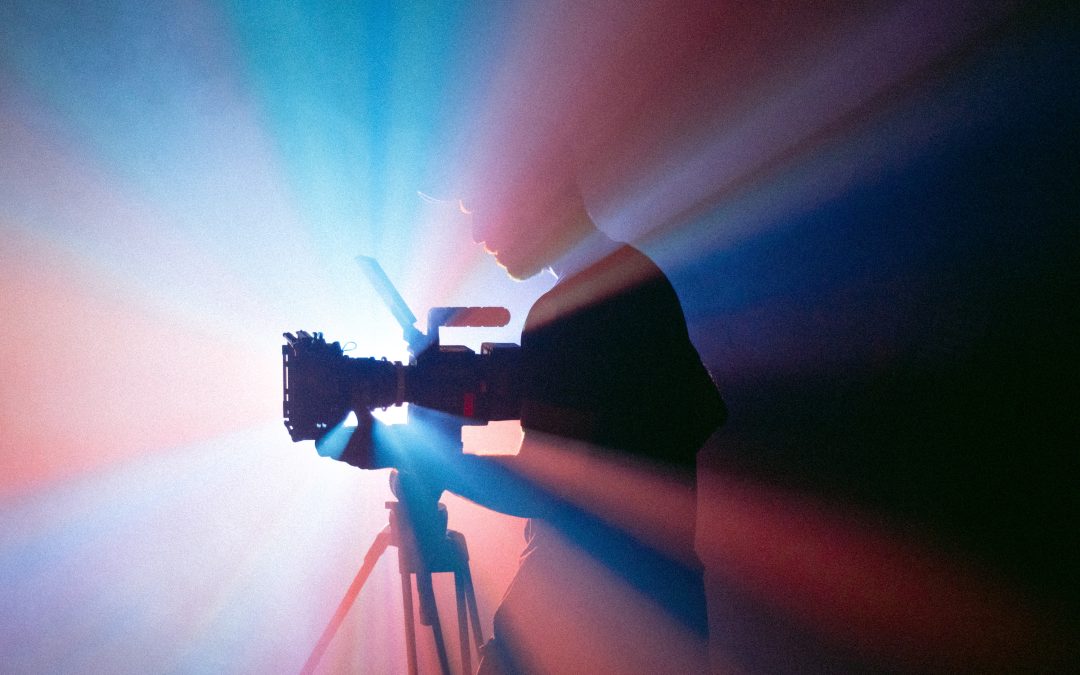 An upcoming documentary intends to shed light on inequities in the mental health system that affect rural areas. But to capture the full scope of the problem, the filmmakers know they’ll need help.

Discarded America – which could take the form of a feature film or a miniseries – began as a conversation during the annual Alternatives conference, organized by the National Coalition for Mental Health Recovery (NCMHR).

“This year, we did some breakout sessions, which we call action groups, to try to come up with some ideas for steps that the Coalition could take after the conference to move things forward,” recalled NCMHR Board President Braunwynn Franklin, who will produce the film alongside peer support specialist Ben Ramsey and somatic practitioner Moriah Williams. “And one of the action groups was around racial and social justice, and Ben and Moriah happened to be in those groups.”

As stories about mental health and healthcare among marginalized populations began to circulate, according to Franklin, city dwellers expressed surprise at some of the hardships borne by their rural peers. “We just jokingly said, ‘Hey, that sounds like a documentary.’ And somebody was like, ‘Yeah, let’s do a documentary,’” Franklin recounted.

The webinar pointed out that, per the National Institute for Health Care Management Foundation, rural America has 13 physicians per 100,000 residents, compared to 33 for urban America. Another statistic asserted that rural children are 20% less likely to receive mental health services than urban children.

Ramsey brought up the case of his mother in Western North Carolina as an example of the system’s failings. “To see a psychiatrist, she had to wait three months. And a therapist – she got in to see one but was told, because of scheduling and since she was the only therapist in that area under my mom’s insurance, she could only see her once every four to six weeks, which is a disgrace. And this happens all over the United States in rural places.”

The type and quality of care is another concern, as Williams, who identifies as autistic and trans, noted, citing observations from her life in rural New Hampshire and New Mexico. “I’ve had this lifelong experience of seeing friends who are marginalized experience care as something dangerous, whether it’s people of color who can’t include emergency services in their crisis plans for reasons of safety or trans friends who don’t seek services because they’re afraid of being put with the wrong gender. And I myself have experienced violence and neglect at the hands of care providers.”

In the view of Franklin, peer support programs could fill in the gaps where people regularly “drive 45 minutes to an hour away to see a provider.”

Franklin, who founded the mental health awareness organization 313 Network Solutions in Michigan, became a peer support specialist in 2007. “At one point in my life, I was struggling with unemployment, lack of education – I couldn’t get to college, single mom, and I was having a lot of mental health challenges. And they just kept feeding me pills, which was not allowing me to function as a mother, so that caused more despair,” she related. “As I’ve been in recovery, I’ve learned about peer-run respites.”

Advocates for such services, however, may run into formidable political hurdles in some rural states. “There’s not any funding,” Franklin lamented.

Documentarian Curt Johnson will direct Discarded America. He plans to take research compiled by Franklin, Williams, and Ramsey and turn it into a “cohesive story that’s going to educate, entertain, and energize people that are watching it.”

“We know that mental health in America sucks,” Johnson said. “We know that no matter how much politicians talk about caring, they never seem to care enough to pass good legislation. With most social change, what really affects and energizes people are stories.”

The webinar also served to put out a call for public input. “We know we don’t have all the answers, so we want to put together an advisory committee, as diverse as possible, of people that can help keep us on track,” Johnson announced. “Basically, if we’re not covering a specific area that we should be, let us know, and if we’re kind of going off into an area that doesn’t make sense, let us know.”

Theteam also remains on the lookout for interviewees who could appear in the documentary. “We want to interview people receiving services, people giving services, educators, law enforcement – we want to hear everybody’s input,” Franklin said.

Anyone with interest can reach out by visiting the website discardamerica.com or by emailing [email protected]