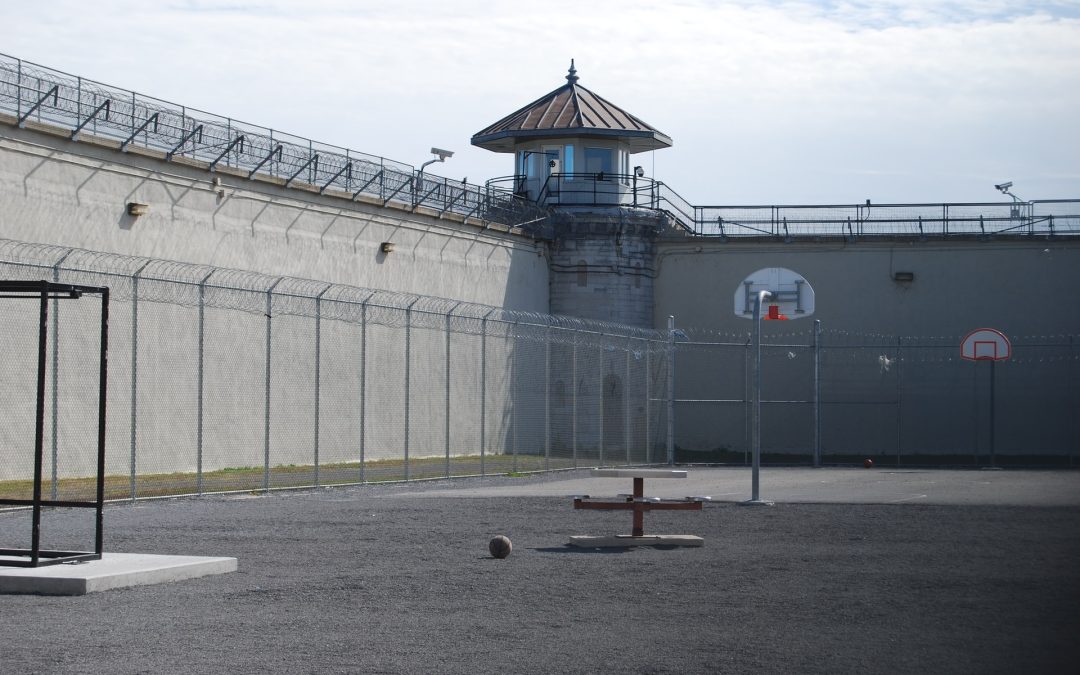 Last year, through Act 57, the General Assembly ordered a wide-ranging inquiry into the intersection of criminal justice and mental health in Vermont. The nature of mental health services in correctional settings comprised one area of concern.

The legislation instructed the Department of Mental Health (DMH) and the Department of Corrections (DOC) to submit “an inventory and evaluation of the mental health services provided by the entity with whom [DOC] contracts for health care services” by Jan. 1, 2022. The evaluation would address “the type, frequency, and timeliness of mental health services”; it would also assess “how the use of a for-profit entity… affects costs or quality of care” and whether DMH “should provide oversight authority” for this care.

According to the report, DOC’s current contractor is the Kansas-based corporation VitalCore Health Strategies. DOC requires the contractor to “provide 24/7 coverage of each [Vermont] facility by one or more Qualified Mental Health Professionals, with coverage of the first and second shifts provided on-site” and “on- call coverage at all other times.”

DOC clarified that it “is not strictly seeking for-profit companies to contract with; however, since the move from State positions to a contract, all RFP bidders have been for-profit entities.” VitalCore’s targeted profit percentage – 6% – falls “well below the previous contractor and the industry standard,” as DOC put it. The report mentions that even the nonprofit Designated Agencies that provide services to non-incarcerated Vermonters on behalf of DMH “include a percentage (up to 3%) that is built-in to the cost structure as an expense above the actual service costs.”

In the view of DOC, “the highest driver of cost” is “the structure of the [correctional] system,” in which “multiple facilities housing very small populations” preclude potential economies of scale. DOC administers six prisons, which house 1,293 inmates as of Jan. 28. The department’s annual contract with VitalCore for “comprehensive health care services” costs the state $65.5 million ($50,684 per current inmate).

Both DOC and DMH rebuffed the suggestion that the former should transfer responsibility for the oversight of mental health services in prisons to the latter.

DMH, by its account, “has no subject matter expertise regarding the provision of mental health services, or any services in general, in correctional settings. By contrast, DOC is staffed with subject matter experts (SME) in these areas and these SME provide mental health and substance use disorder contract oversight. Is it also important to note that mental health care is one part of a vast array of services provided to inmates at DOC, and not something that could be easily parsed out and assigned to another department.”

“The proposal that DMH provide oversight of the mental health part of the ‘whole health’ contract is also suboptimal practice because mental health is integrally connected to substance use disorders and physical health,” DOC added.

A survey administered in June 2021 by the University of Vermont Justice Research Initiative in Springfield’s Southern State Correctional Facility revealed that, since becoming incarcerated, 65% of prisoners had developed depression, while 70% had developed anxiety and 55% had developed post-traumatic stress disorder, by the prisoners’ self-assessments. At the time of the survey, 59% had “felt depressed” often or always over the prior week, and 36% had thought “seriously” about committing suicide over the prior year.