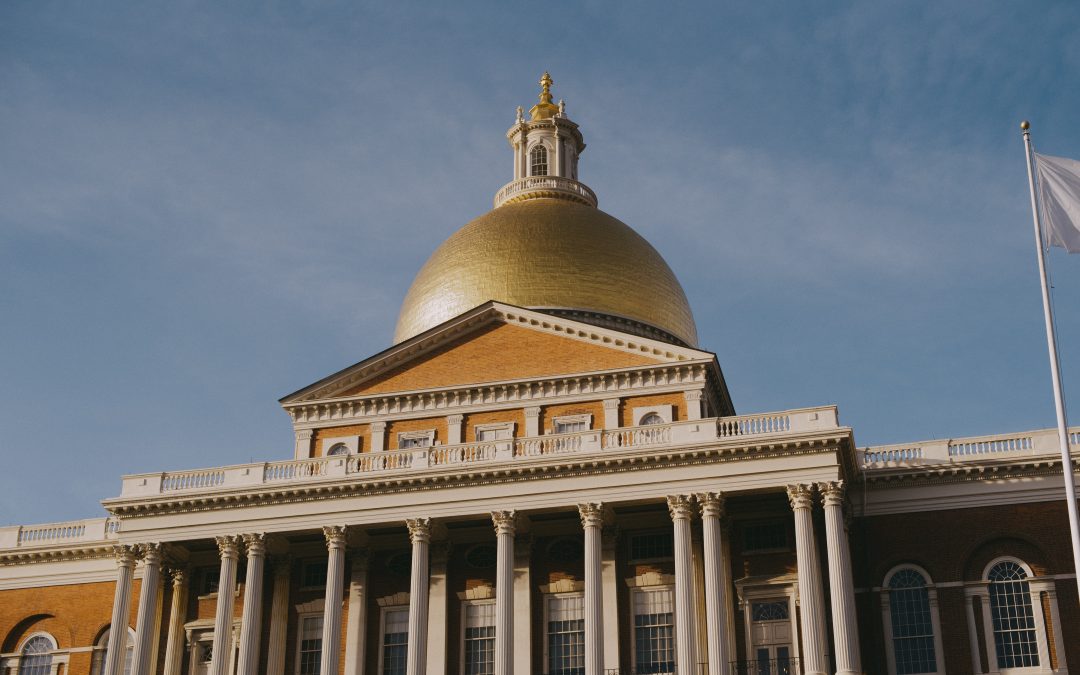 The Massachusetts General Court concluded its 2022 legislative session on July 31 without passing a bill that would have created a board of registration to certify the state’s peer support workers.

A few months earlier, Vermont’s peer-led organizations had lamented their own legislature’s rejection of a bill that would have implemented a statewide program to certify peers. But when the bill in Massachusetts died, the Wildflower Alliance, the nonprofit that operates the peer respite Afiya in Northampton, celebrated.

“All the time spent by advocates across (and sometimes even beyond) the state speaking up in hearings, calling, writing, or meeting with legislators, and signing petitions has been well spent!” the organization’s newsletter rejoiced.

“Our current health care system, including the Medicare payment system that finances health care insurance for older Americans, rewards providers that invest in premium priced technology and transactional specialty services,” Baker wrote. “What we need instead is a system that rewards providers and provider organizations that invest in a comprehensive set of physical and behavioral health services and that understand that population-based health management requires time and connection.”

Part of this vision was a revival of a 2021 proposal for a board that would “establish specifications for the authorized training of certified peer workers”; “define by regulation the appropriate standards for education, core competencies, and experience necessary to qualify as a certified peer worker”; and “receive, review, approve or disapprove initial applications, renewals and reinstatement requests” by peers.

Like Vermont’s S.195, S.2774 aimed to make peer supporters eligible for Medicaid reimbursement by establishing a certification program in compliance with federal standards. The legislation also attempted to address concerns raised about Massachusetts’s previous bill by increasing the number of peer supporters and recipients of peer support within the board’s membership.

Even so, in a letter to legislators, Wildflower Alliance Director Sera Davidow objected to the seats still reserved for “people in more clinical or administrative roles,” which would continue to put peers in the minority. For contrast, she pointed to similar bodies such as the Board of Registration of Psychologists, which “is dominated by people educated and working in that specific profession.”

To her, the discrepancy “appears clearly discriminatory, carrying the implication that people in peer support roles do not and cannot have the expertise to self-govern.”

Making matters worse was “a lack of clarity in place as to which type of peer support role will fill each designated seat.” Davidow cited the “substantially different” ethics and strategies within different sections of the peer community and the risk that one school of thought might overshadow others.

Finally, noting that “a substantial number of people working in peer support roles have come from poverty,” Davidow cautioned against “application, licensure, and re-licensure fees.” She worried that these would exacerbate an already “significant under representation of black and brown peer workers, as well as peer supporters with lengthier psychiatric histories.”

“Part of our work in peer support,” Davidow observed, “is to push back on overly clinicalized or one-size-fits-all ways of operating, to promote harm reduction, to use our wisdom gained from navigating our own experiences to support others, and to broaden the lens of how different experiences are understood.” The proposed peer certification board, she concluded, would only impede this work.

The Massachusetts Peer Workforce Coalition (MAPWC) also opposed the bill, citing similar concerns – including, again, insufficient attention to the “unique characteristics of each peer role” and to the need for a wide range of trainings and standards that would reflect those already “carefully developed” by various types of peer supporters.

“Our overriding concern is that plans for the Board of Registration of Certified Peer Workers… lacked meaningful input from the multiple peer workforces this Board will be charged with overseeing,” MAPWC emphasized in a letter to legislators.

In Vermont, this year’s unsuccessful peer certification legislation asserted that “more than 46 states” had already created statewide peer certification programs. The Wildflower Alliance’s August newsletter acknowledged that, in Massachusetts, “it is inevitable that this issue will resurface, and we should be prepared with ideas of what an equitable, just, effective, and supportive Board might actually look like.”