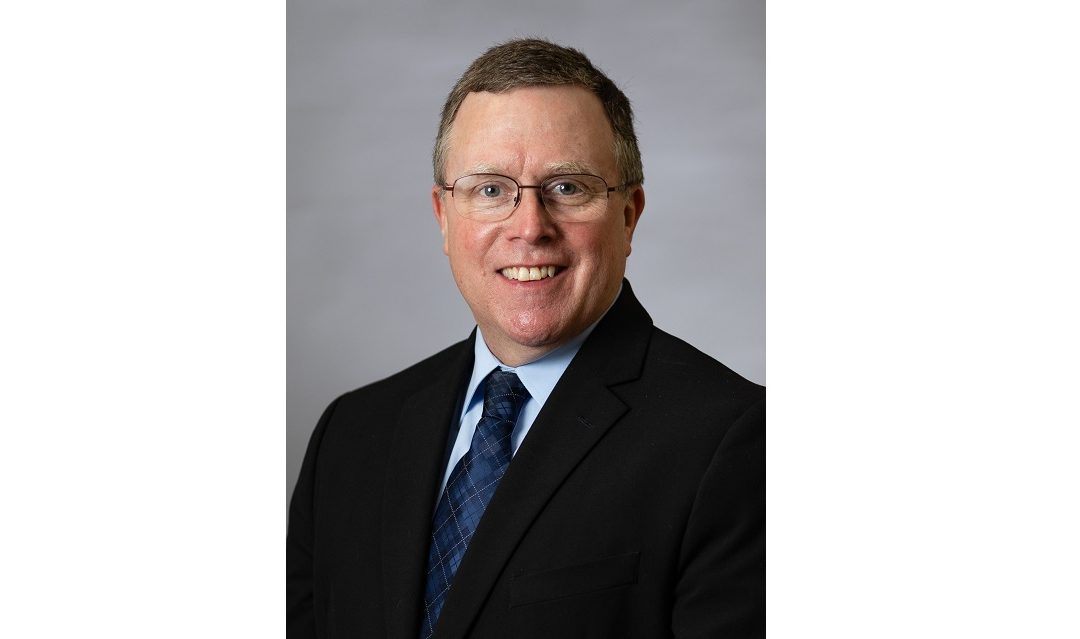 In St. Albans, the pandemic-delayed plan by Northwestern Medical Center (NMC) to build a new emergency department, announced in 2019, remains underway. One component of the process, mandated by the Green Mountain Care Board as a condition of the project’s Certificate of Need (CON), was to be a meeting between hospital officials and “interested advocates” on the subject of “restraint and seclusion policies” within the forthcoming facility’s psychiatric subunit.

NMC fulfilled this requirement in July. And according to psychiatric survivors who attended the meeting, hospital officials did more than just check a box on a list of regulatory obligations.

“We were really pleased at how receptive they were to input that they wouldn’t necessarily have been bound by,” said advocate Anne Donahue. “We were pointing to a number of different things, and they were very receptive to them – even, I would say, excited about them – and are going to be looking into them.”

Sam Peisch from the Vermont Office of the Healthcare Advocate also sat in. “I would say that they were quite transparent with us about what they’re thinking, and I got the sense that it wasn’t a fake, performative thing. I genuinely felt like they wanted us to feel comfortable about it,” he observed.

Originally, NMC’s submission to the Green Mountain Care Board had not inspired such confidence. In 2019, Donahue, Ward Nial, and Dan Towle – as “individuals who have direct lived experience with psychiatric hospitalization” – submitted a comment to the governor-appointed regulators, contending that NMC’s preliminary plans made “no distinction between patients who are seeking out medical care and the small number of patients who are under the care and custody of the Commissioner of the Department of Mental Health.”

“They made it relatively clear that there would be occasions where voluntary patients would be locked in,” Donahue recalled. “They never said that explicitly, because they never said much of anything explicitly. It was all pretty hard to follow, and different answers seemed to contradict themselves, and that’s why advocates continued to push, saying this does not meet the standards of the law.”

In early 2020, the Vermont Department of Mental Health (DMH) also submitted a comment to the board, backing up the advocates’ concerns: “While we appreciate there may be safety concerns that cause some involuntary patients to be in locked rooms, we do not believe voluntary patients should have their rooms locked.” Regulators determined that DMH and NMC would have a follow-up of their own, which ultimately took place after the same coronavirus-induced delay.

“We had two good meetings earlier this summer with those folks and have gathered additional input that is in the mix for us as we work towards refining the design,” NMC Interim CEO Jonathan Billings told Counterpoint in August.

“We went door by door in the emergency department and spoke of, ‘How does the lock work? Which direction does it lock? When will it be locked? When will it not be locked? What are the laws in terms of how and when doors can be locked? How does that fit into our care plan in various situations?’” Billings described. “People had very specific scenarios that were very interesting to stop and think through that.”

NMC’s psychiatric subunit will consist of two patient areas and four individual patient rooms. Its updated policies regarding the planned uses of these areas and rooms appear to have assuaged earlier worries, based on a letter sent to the Green Mountain Care Board on July 25 by Donahue, Nial, and Towle.

The letter announced the writers’ understanding, drawn from their conversation with hospital officials, that “NMC will not be using any locked area to provide care to a patient who is not being legally detained under the emergency interim custody of the Commissioner of Mental Health. In addition, NMC will not use any individually locked room (regardless of patient status) for anyone who does not meet the legal criteria for short-term emergency involuntary seclusion.”

Billings called the resolution “a matter of clarification.” NMC’s earlier plans hadn’t had “the level of detail and clarity that folks were looking for. And some of that was because the project just hadn’t evolved that far,” he explained.

While expressing satisfaction on the issue of restraint and seclusion, the Donahue-Nial-Towle letter reports only a partial victory on another issue raised by advocates in 2019, which was the absence of any plan for a “lounge or gathering area” for psychiatric patients within the emergency department. They had, at that time, stressed the need for a “calming space” that would also allow for “visits by peers or support persons,” to whom, by law, involuntarily committed patients must have access.

NMC has not incorporated such a space into its design, but among preexisting areas in the hospital, it has identified what Billings called a “comfortable, lounge-style room” that is “in decent proximity to the emergency department” and could be made available to patients for certain purposes.

“The idea that NMC would have common spaces where families can come in and meet and have meetings and be social, et cetera, is a concept that is more in line with an inpatient mental health facility, where folks have longer stays,” Billings argued.

On other secondary priorities, the advocates don’t yet know what the final outcomes will be. In their letter, they identified a few potential areas for additional improvement, including furniture, where, by supplementing the CON application’s “single bed or stretcher in each room,” NMC could avoid creating a “stark, non-therapeutic setting.”

The advocates also urged NMC to reconsider the job titles and responsibilities of the hospital staffers whom it expects to assign to monitor psychiatric patients. These “sitters,” as NMC referred to them, could – with more training on how to interact with patients – instead become “support staff.” Additionally, the advocates encouraged NMC to modify its security camera setup to make clear that patients will not be under constant surveillance.

According to Billings, NMC will work on these issues over time. “It is clearly on our action plan at this point to continue to look at these and to have continued conversations on the design as it goes forward,” he said.

For now, there appear to be more immediate matters at hand during the hospital’s complicated transition out of its outdated emergency department.

NMC expects to open the renovated emergency department next year in the fall.