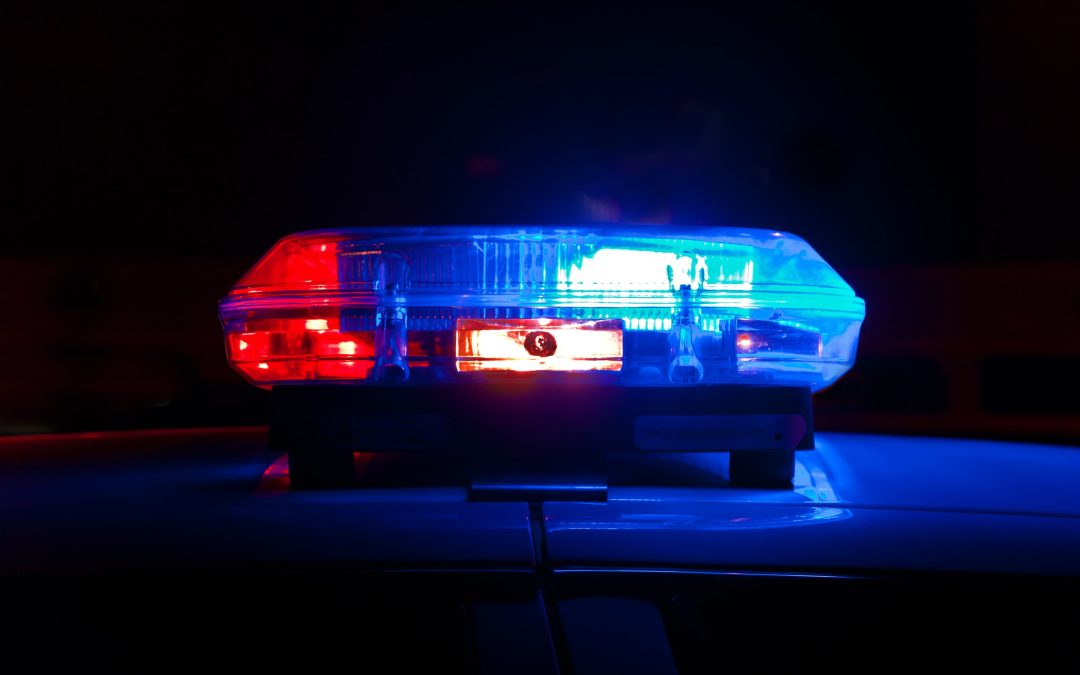 The policy originated with an executive order issued by Gov. Scott in Aug. 2020, two months after the Minneapolis Police Department’s murder of George Floyd, calling upon the Public Safety Commissioner to establish “best practices on when use of force shall be prohibited” and “under what circumstances proportional use of force may be necessary” for officers across the state. Scott promised to withhold crucial state funding and training from noncompliant municipal police departments.

By that point, the nationwide political momentum for police reform had already led the General Assembly to resurrect a previously moribund bill, S.119, introduced that January, to permit officers to use “only the force objectively reasonable, necessary, and proportional” to achieve “a lawful law enforcement objective.” As Act 165, it passed during a special session in September, amid objections by law enforcement that led the legislature to amend the statute the following April to loosen its ban on chokeholds in cases where “deadly force is justified.”

In written testimony to the legislature, the ACLU of Vermont praised Act 165 as “the nation’s strongest statutory standard for police use of force” and, noting that “people of color and people with mental health conditions are disproportionately impacted by policing,” called it “an important step to making Vermont a place that is more just and equitable for everyone who calls this state home.”

Certain provisions bear particular relevance to police conduct during mental health emergencies. One of them prohibits officers from using “deadly force against a person based on the danger that person poses to himself or herself.” In 2018, Vermont State Police killed Benjamin Gregware, a reportedly suicidal man who was holding a gun to his own head at the time of the shooting.

20 V.S.A. § 2368(b)(5) compels restraint in dealings with civilians in observably extreme mental states, among others: “When a law enforcement officer knows that a subject’s conduct is the result of a medical condition, mental impairment, developmental disability, physical limitation, language barrier, drug or alcohol impairment, or other factor beyond the subject’s control, the officer shall take that information into account in determining the amount of force appropriate to use on the subject, if any.”

The Department of Public Safety (DPS) completed its first draft of an internal use-of-force policy for law enforcement agencies in December 2020 and a second draft in May. Importing some language directly from the recent legislation, it went on to create detailed guidance for the use of batons, tasers, and pepper spray; to mandate administrative investigations in cases of serious bodily harm or death; and to establish a “duty of care” that requires officers to provide or obtain “appropriate medical attention” when someone displays an injury or an “altered mental status,” whether the officer has used force or not.

Both drafts contained a blank space in the section of the policy intended to help officers comply with 20 V.S.A. § 2368(b)(5). DPS acknowledged that this section, Appendix D, “shouldn’t and couldn’t be written in a vacuum” and began to solicit input from various mental health organizations in May 2021. Soon after, a small working group – composed, in the words of the DPS commissioner, of “advocates, persons with lived experience, practitioners and one law enforcement professional” – convened to write Appendix D.

The eight-page Appendix D defines “mental impairment” as “a diminishment in an individual’s cognitive, emotional or behavioral functioning as a result of physiological or psychosocial factors” and warns that “use of force against an individual who has committed no crime, poses no threat to the community and whom the officer knows or reasonably should know is experiencing mental impairment is not evaluated in the same way as use of force to apprehend a person suspected of serious criminal wrongdoing or who poses a threat to the community.”

The guidelines enjoin officers handling mental health crises to gather “as much information as possible” before arrival on the scene, to “try to create a non-threatening environment where conversation can occur,” to “reasonably accommodate individuals with known or apparent disabilities,” and to “allow for the possibility that a successful resolution may look different than a typical police response.” It also urges them to “utilize community resources,” such as “peer support specialists or other community members with special knowledge or a connection to the subject,” and to “allow them to inform elements of the response or take the lead as appropriate.”

Before going out on a welfare check, an officer should “make an independent assessment of the situation and whether police intervention is needed.”

One member of the Appendix D working group was Wilda White, a psychiatric survivor and the founder of the organization MadFreedom. In a Dec. 8 information session hosted by MadFreedom, White revealed that she had subsequently worked with DPS to train police throughout the state on Appendix D during the roll-out of the new use-of-force policy.

According to White, law enforcement’s response to the training surprised her. “I wasn’t noticing how receptive they were at first,” she said, “but then people on the training team or people who were involved were saying they visibly noticed people’s body language change when I started doing the Appendix D training. They sat on the edge of their seats; they were more engaged; they asked questions.”

White described putting her own spin on prepared materials. “At the time I got involved, there was a slide that said, ‘Reassure the person you are there to help,’” she recalled. “When I did the training, I always told people that I thought ‘help,’ in many instances involving people with a history of experiencing the mental health system, was a four-letter word, and I advised them to avoid that word, and I trained them that, instead of reassuring the person that you were there to help, you need to figure out what you need for this person to do for you to go away and leave them. And you should communicate, ‘Hey, before I can leave, you need to do X, Y, and Z.’”

In White’s eyes, the new law, the use-of-force policy, and the associated training have already had an effect. “In Vermont, in the past, Designated Agencies or emergency service people would say, ‘Go pick up this person and take them to the hospital, because I think they need mental health treatment and I’m probably going to apply for an emergency warrant.’ And law officers would do that. But in the course of doing this training, I learned and I think law enforcement officers also learned that they have a very limited scope of authority in regards to picking up people to take them to the hospital. Generally, law enforcement officers do not have the authority to compel individuals to consume healthcare.”

White cited recent examples of officers “being more judicious about what calls they respond to,” including one instance where, by her account, police declined a request by parents to attempt to pull their son off a building from which he’d threatened to jump, since he posed no danger to anyone but himself.

By the Vermont Police Academy’s count, 88% of Vermont’s law enforcement officers have attended the state’s use-of-force policy training in person or online as of January.