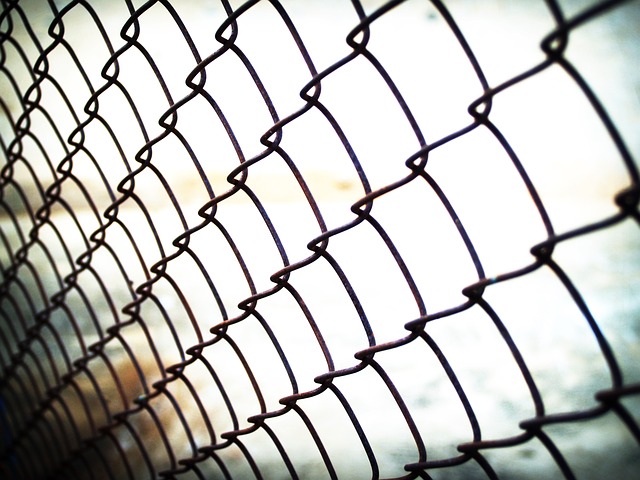 HARTFORD – Four deaths in seven months lent new urgency to creating a barrier to deter people from jumping from the Quechee Gorge bridge, state authorities say, and a temporary chain link fence is expected be installed there this fall.

JB McCarthy, the project manager, said in late August that a bid had been awarded and materials were expected to be ready for the project in mid-September.

The decision to install a temporary fence before developing a long-term safety plan came in January after the first of four deaths by suicide this year, according to McCarthy. The need for immediate action was then heightened by additional deaths at the gorge in February, May and July.

The gorge has been the site of 14 deaths by suicide since 2007, according to Hartford Police Chief Phil Kasten.

Even after the fourth death this year, in July, there was some debate at a public information meeting a week later about whether the temporary safety project was moving forward too quickly without considering more attractive types of fencing.

McCarthy presented pictures of the 9-foot-high, chain-link-style fence at the meeting. It would be curved at the top. To provide a view of the gorge below, slots 2 feet wide and 5 inches high would be cut in the fence.

One business owner said the gorge is the “highest visited natural attraction in the state” and that even though it is a temporary solution, “it’s permanent” to tourists who have a one-time experience of the view.

Senator Alison Clarkson (D-Windsor) said more attractive solutions should be reviewed because “we have to live with it for four years” since the full renovation of the bridge is scheduled for 2021.

“We want safety ASAP,” she said, “but this is also a very important site” for the business economy.

That generated animated comments from others at the hearing. Several had identified themselves as family members of people who had died at the Quechee Gorge bridge, including the parents of Hartland resident Derek Cooper, who died by suicide at the gorge in July 2011 at age 21. They led the advocacy in the state legislature for the need for a response.

Another identified himself as a best friend of “the person who went off in January.” A young man said, “My father jumped in 1999.”

Alan Johnson, a Hartford Selectboard member speaking as a private citizen, said, “With all due respect to the aesthetics of the site, we have to keep our priorities in mind.” He asked about the effect on a tourist who witnesses a death during “that one-time experience.”

McCarthy said that developing alternative proposals would add at least two or three weeks to the timeline, with completion in October instead of the target deadline of September. The specifications for the current option were already complete and ready to go, he said.

“Get it up,” urged Derek Cooper’s father. “This is it. It’s ugly. I don’t care. Four people died this year, so far. This is what they can do right now.”

To those who said that there were other ways that individuals could still jump into the gorge, David Cooper said, “There are 75 ways you can jump off that bridge. I don’t want it to be easy.”

“If my son had that extra minute, he might still be with us,” he said.

Kasten said it is important to make it difficult to give more time for a person to reconsider an impulsive decision and for others, such as onlookers, to intervene.

Johnson praised the state for its “public health, empathy” response and its sense of urgency. As the meeting neared its end, he told the group he saw two options for feedback to V-Trans: “Either go with the presented option … or delay,” he said. “I have not heard anything that justifies a delay. If anyone thinks otherwise, raise your hand.”

No hands went up.

Legislation passed in 2016 required officials to implement suicide-prevention measures and improve pedestrian and first responder safety in response to the number of deaths.

In January 2017, state workers installed two kiosks with a call button that rings a 24/7 counseling service offered by Lebanon-based Headrest and also installed signs that read “YOU MATTER” with a crisis number to call. A longer-term solution with a climbing barrier or safety net has been scheduled as part of a complete bridge rehabilitation project due in 2021.