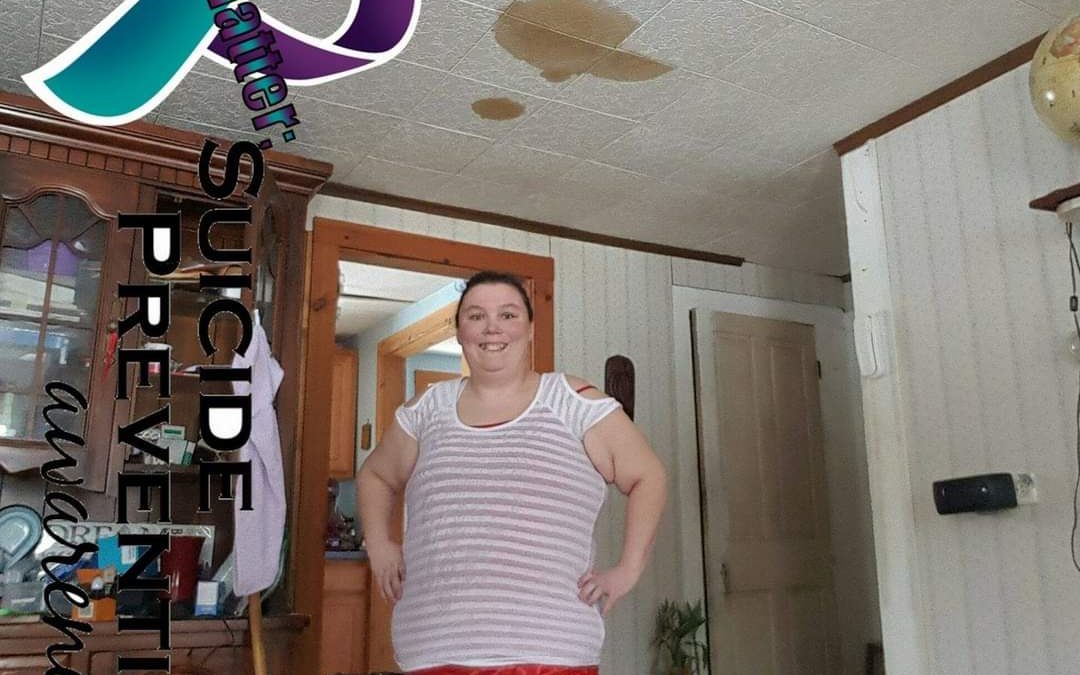 Early this year, Sara Merrow began a three-year term as president of the board of directors at Vermont Psychiatric Survivors (VPS), the civil rights advocacy organization that publishes Counterpoint.

Merrow succeeded Zachary Hughes, a peer supporter who works at Washington County Mental Health Services. Hughes has remained on the board as vice president, helping Merrow learn the ropes.

“Since I’m new, he’s been kind of shadowing me and helping me deal with things,” Merrow described. “So if one of the staff comes to me with an issue, I talk with him first, before I make the decision, and we kind of make the decision together.”

A friend of a longtime friend, Hughes first recruited Merrow for the board in 2019, by her recollection, but she didn’t agree to join until the following year.

“Things in my life were kind of settling down a bit to where I actually had the time to do it. And not only that – I kept thinking this might help me: I’m a survivor, and I just felt that I was needed,” Merrow recalled. “I was home, kind of stuck, and I felt like it gave me something to do, something to look forward to, because I’m a social butterfly. I like talking to people.”

A native of Londonderry, Merrow now lives in Rutland County, between the villages of East Wallingsford and Cuttingsville, where she moved with her husband, who works in the area. In 2005, she received a diagnosis of depression. More diagnoses followed, along with “at least three, maybe four” hospitalizations.

“Being on the board gives me some insight on other people having mental problems. Knowing that I’m not alone helps me,” Merrow said.

VPS board meetings take place monthly. In late July, Merrow was working toward restoring their pre-pandemic in-person format, albeit with a teleconference option.

Board members may also show up to fundraisers, occasional emergency meetings, and other events. Merrow mentioned plans by VPS to host a “popup” at the Walmart in Rutland in the near future to distribute information and promotional merchandise.

“A popup is where some of the staff and/or board members have a table and go out to explain what VPS does,” Merrow explained. “There are a lot of people that don’t know we’re out there, that we exist.”

In addition to reviewing reports by the organization’s financial officer and executive director, the board works to resolve problems faced by VPS’s patient representatives, who help individuals in psychiatric facilities understand their legal rights. Since the introduction of new precautions owing to COVID-19, some apparently have encountered barriers to entry at Vermont’s hospitals.

“I’ve been hearing more about the Brattleboro Retreat than any others,” Merrow noted.