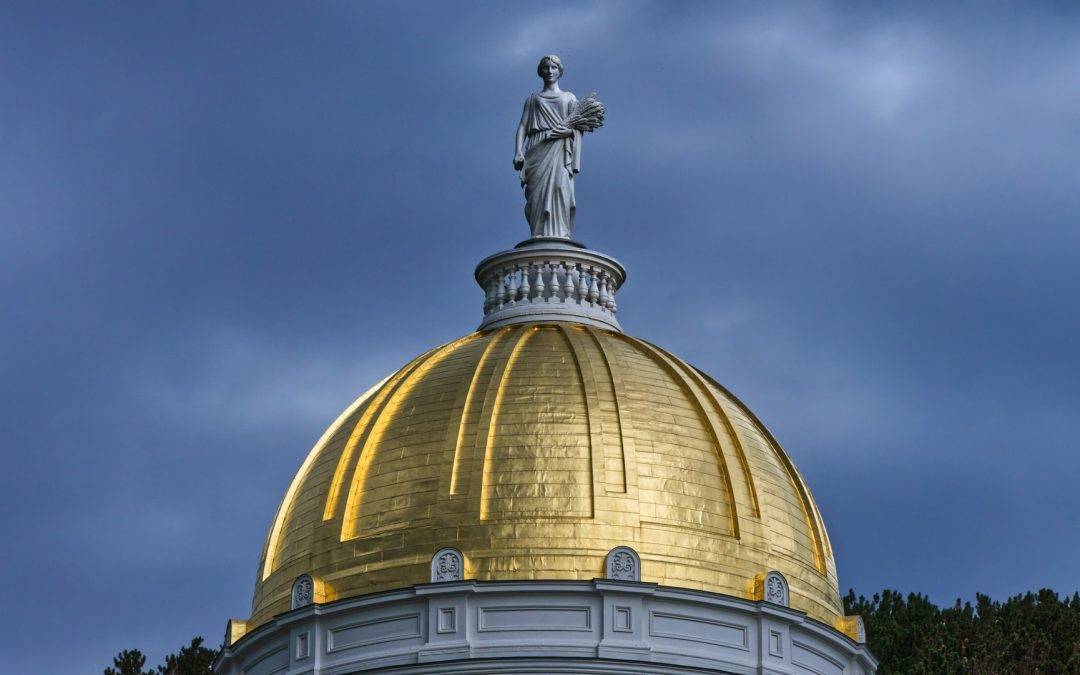 MONTPELIER – With at least 47 new faces entering the Vermont House of Representatives and nine freshman senators, the 2023-2024 legislative biennium looks more than usual like a blank canvas. Mental health advocates will be watching closely to see how it fills up.

The governor typically submits his executive budget recommendations about two weeks after the start of the session. At that point, legislators – and the public – will hear about the Department of Mental Health’s funding priorities for fiscal year 2024, which begins in July of 2023.

Following the start of a pilot program for a youth-oriented mobile crisis team in Rutland, the legislature instructed DMH last spring to develop a model for statewide mobile services. DMH issued a request on Nov. 1 for proposals from “qualified providers that could include, but are not limited to, Vermont Department of Mental Health Designated and Specialized Service Agencies.”

The vendor or vendors will provide “rapid community crisis response, screening and assessment, stabilization and de-escalation services, coordination with and referrals to health, social, other services and supports, and follow-up services as needed” to Vermonters of all ages.

DMH will consider “a range of staffing models,” though the RFP notes that “best practices include incorporating trained peers.” A report on the Rutland pilot is due to arrive on legislators’ desks by Jan. 15. DMH sees mobile crisis services as one way to keep Vermonters with mental health needs out of emergency departments.

According to Senator Ginny Lyons, the presumptive chair of the Senate Committee on Health and Welfare, mobile crisis teams won’t be enough on their own to solve the problem.

Lyons praised the Vermont Blueprint for Health, a healthcare reform initiative that has supported several programs for “whole-person care” since 2006, calling it “a model for the country,” but said that it could do more for mental health.

“I’ve been in conversation with folks about expanding Blueprint to cover mental health,” she revealed, “so that we have in place comprehensive primary care for folks with mental health needs and make it as important as any other area of primary care.”

An upcoming report by the state’s Mental Health Integration Council, also due by Jan. 15, could offer related recommendations.

The intersection of criminal justice and mental health is also likely to be a major topic among legislators. A Forensic Working Group studied the issue for a year and will soon issue a report of its own, but philosophical divisions appeared to prevent its members from arriving at a unified recommendation for how Vermont’s psychiatric facilities should deal with patients who’ve faced criminal charges.

“They didn’t provide any resolution to that issue. It just threw it back on our table,” Lyons said.

Lyons anticipates working on a bill that would propose a forensic hospital – a locked facility that would treat arrestees deemed incompetent to stand trial or adjudicated not guilty by reason of insanity.

By Lyons’s account, it could also house some convicted criminals who have mental health needs.

“The thinking is, well, we need to have something for people who have committed these crimes,” she said. “I don’t want to put them in Corrections, but how do we handle this? That continues to be a huge question. And so having a secure facility is the direction, I think, that some folks are going.”

“Right now, there are funds for a facility,” she added.