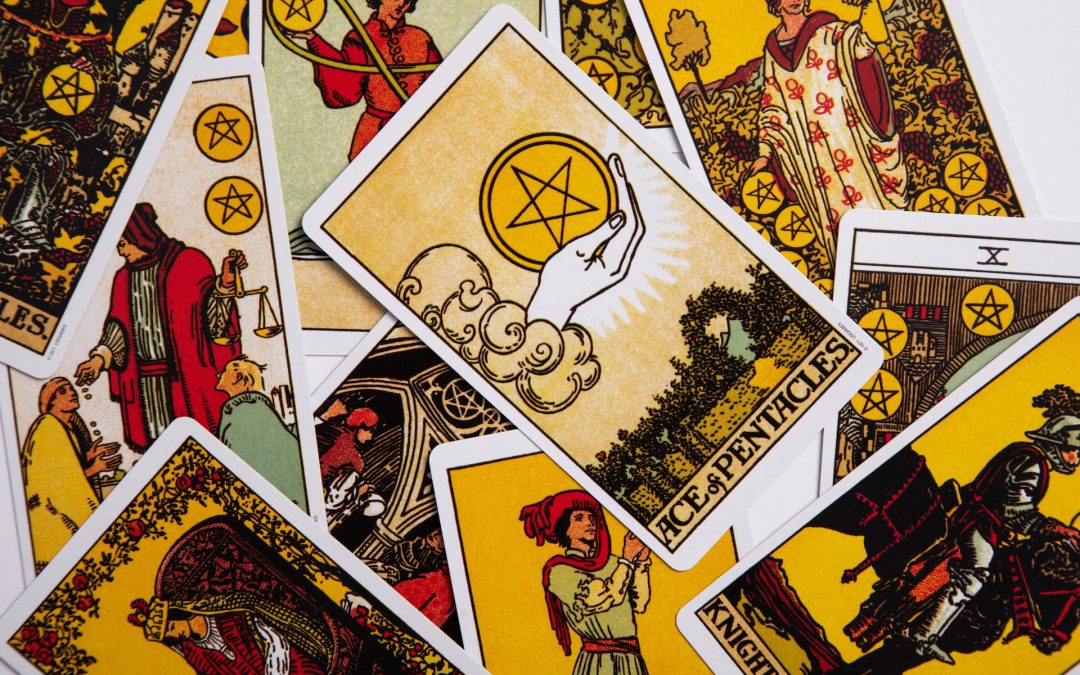 Jody shuffled her Tarot deck on the small, cafe-style table where we were served all three meals by the staff of the Unit. She was known as “Splash” by the patients (as in bringing “a splash of color/positivity” to the floor) but, of course, she was never called this by the staff; these psychiatric professionals did not engage with nicknames. They had a lot of beliefs about, as they said, “boundaries.”

“The Tower.” She looked out from under her dark bangs at me, ominously. A problematic card… but, also, a fitting one, perhaps. Towers have long been symbols of psych facilities, asylums, “Bedlam.” Splash’s Tarot-ing had become a kind of action of resistance.

The director of this hospital diversion program was promoting a daily mindfulness group meeting (as is standard, now) but after we all had an extremely bad emotional experience at one session (wherein we were asked to cultivate compassion toward a past abuser in our lives), Splash was advocating the Tarot as a spiritual practice. Our “Mad Bible,” as she called it.

Now we were studying the card’s image under the glare of the staff, entrenched behind glass at the nurse’’ station. “It’s about questioning, destruction, and chaos.” She smiled at Pamela Smith’s illustration. “It’s about us…”