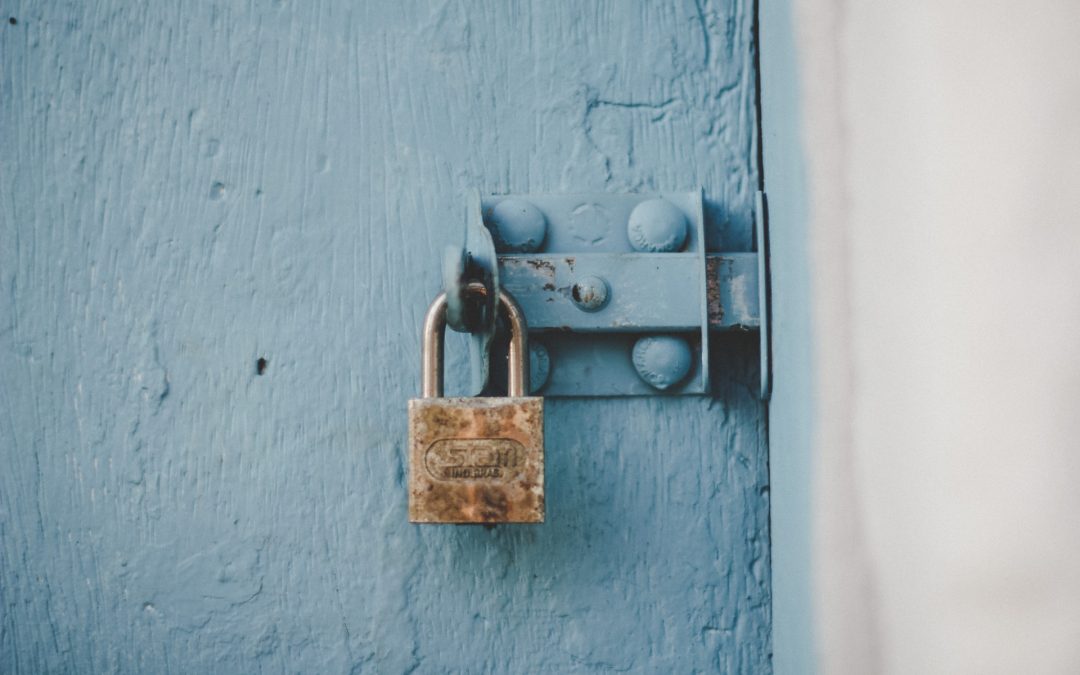 According to data from the Vermont Association of Hospitals and Health Systems Network Services Organization (VAHHS-NSO), Vermont’s hospitals’ psychiatric units recorded 2,501 new adult inpatient stays in federal fiscal year 2021 (FFY21), from Oct. 1, 2020, to Sept. 30, 2021. Of these, 573 were involuntary, compared to 430 in the prior year, the Department of Mental Health (DMH) revealed in a recent report.

The total number of adult psychiatric inpatient admissions declined over the same period from 3,577 in FFY20, when involuntary hospitalizations represented 9.5% of these stays. In FFY21, involuntary admissions comprised 22.9% of the total.

In the view of VAHHS, the declining overall admissions at the state’s psychiatric units reflects “the impacts of COVID-19 on both our system capacity and utilization.” Between July 1, 2020, and June 30, 2021, Vermont’s designated hospitals for inpatient psychiatry recorded an increase in closed psychiatric beds at the same time that those still open remained more frequently vacant, reflecting “the lowest level of adult inpatient bed utilization” over the last eight years, by DMH’s analysis.

Unlike in prior years, DMH’s Act 200 report for FFY21 does not reveal the number of new involuntary inpatient psychiatric stays for children. It does, however, segregate data for emergency room wait times for juvenile psychiatric patients based on voluntary or involuntary status, showing an average length of stay of four days before inpatient placement for the latter group, compared to one day for the former.