Home / In the News 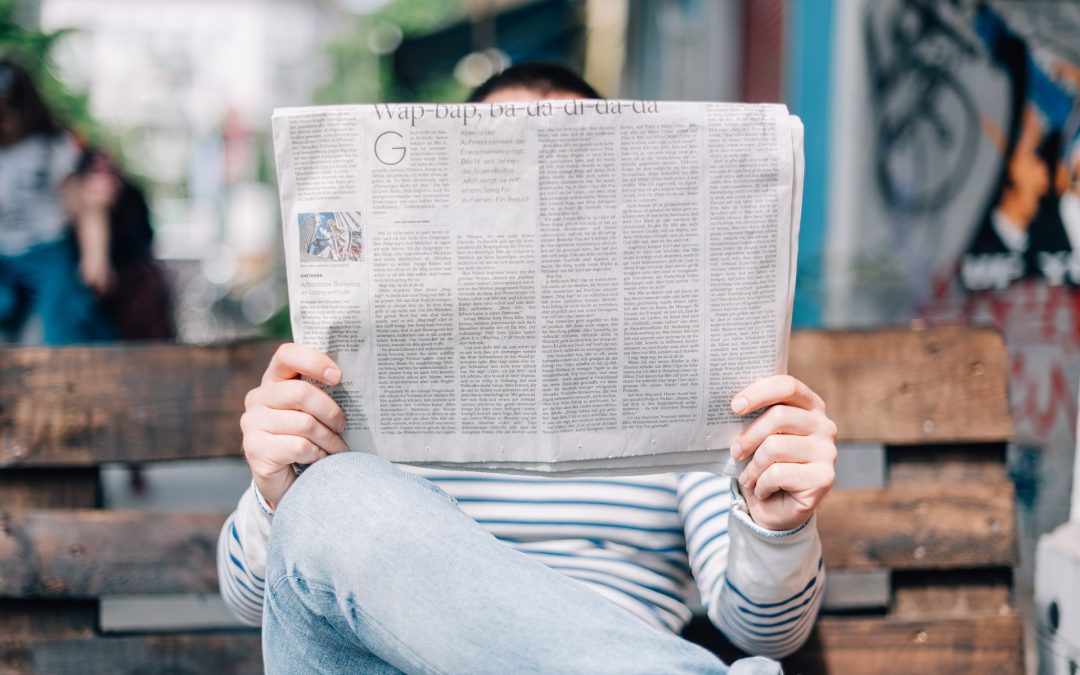 • The Vermont AFL-CIO announced on June 30 that Soteria House staff at Pathways Vermont had formed a union, joining AFSCME 1343. Management reportedly granted voluntary recognition after all the workers in the facility had signed union cards.

• 988, the new three-digit dialing code for the National Suicide Prevention Lifeline, went live nationwide on July 16. Now known as the 988 Suicide & Crisis Line, the toll-free number links Vermonters to counselors at Northwestern Counseling & Support Services and Northeast Kingdom Human Services, who together handle 85% of the in-state calls, according to the Vermont Department of Mental Health.

• This summer, NAMI-VT saw the exit and the subsequent return of its executive director, Laurie Emerson, who first joined the organization in 2012. Based on changes to NAMI-VT’s online staff directory between July and August, Emerson’s temporary farewell appeared to accompany or shortly precede the departures of several employees, as well as the introduction of a new board president, Chip Siler. In an open letter to newsletter subscribers, Emerson acknowledged that the organization had faced “challenging times” and attributed her two-month leave to a need to “step back to take care of myself and some family members who needed my support.”

• The Vermont Association of Mental Health and Addiction Recovery (VAMHAR) hired Will Eberle as its new executive director, per an announcement on Aug. 2. A peer support specialist, Eberle previously served as the executive director for Another Way Community Center. VAMHAR, a nonprofit, has organized educational events and advocacy campaigns since 1939.

• On Aug. 2, state officials announced a new collaboration between the Vermont Department of Corrections, DMH, and Pathways Vermont, aimed at Vermonters in the criminal justice system who face “mental health and/or substance use challenges.” Forensic Assertive Community Treatment (FACT) will “help to reduce the likelihood of individuals being incarcerated again, and increase productive, safe, and structured time in the community where they will be provided resources for housing, employment, and opportunities to build social connections.”

• On Aug. 13, Burlington Police Sergeant Simon Bombard fired three shots at a knife-wielding, reportedly suicidal man, David Johnson, hitting him in the leg and narrowly missing a nearby motorist, who sustained minor injuries from a broken windshield. According to a press release, Vermont State Police arrested Johnson following his release from the hospital on charges of aggravated assault and reckless endangerment. Described as “mentally ill” by his public defender, Johnson had recently been a patient at the Brattleboro Retreat and at the University of Vermont Medical Center’s psychiatric unit.

• This fall, Vermont’s Peer Workforce Development Initiative will host six Zoom meetings to solicit community input for the design of a mental health peer support worker certification program. The first meeting happened on Sept. 9; the second will take place on Sept. 23 at 11 a.m., and two meetings apiece are scheduled for October and November. Click here to register.