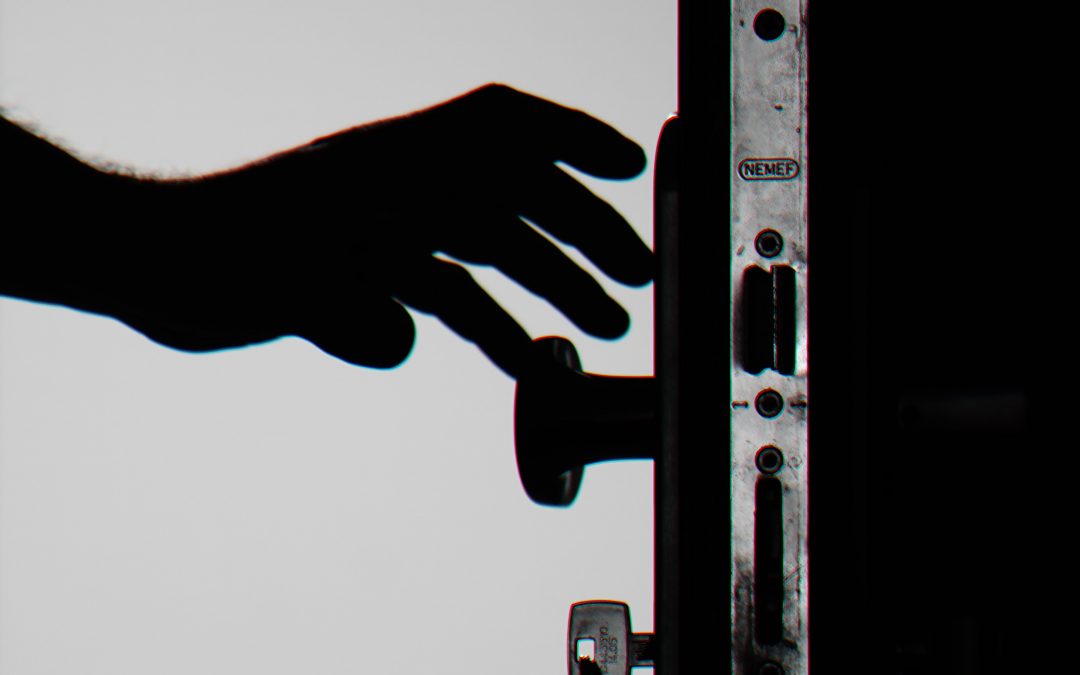 BRATTLEBORO – The Brattleboro Retreat adopted a new policy this year to lock all bathrooms on inpatient units, requiring patients to ask staff for help to access the toilets.

The psychiatric hospital’s policy was met with outrage by survivor advocates, who described it as “a serious affront to patient dignity” and filed a complaint with the state, but the hospital’s chief nursing officer, Meghan Baston, said it was a necessary safety measure that was initiated after a patient attempted suicide in February.

Baston said that no patients had complained about access being delayed.
“That is a blatant lie,” said Kaz DeWolfe, communications coordinator for Vermont Psychiatric Survivors. The complaint filed with the state cited “over 30 written complaints” that the Retreat itself had acknowledged receiving.

“There have been multiple grievances from patients who found it dehumanizing and degrading,” DeWolfe said. “They are ‘handling’ bathroom grievances on the units and not filing them or tracking them. They are probably all being thrown away.”

In one instance, VPS filed a grievance on behalf of a patient “who lost control of their bladder while waiting for staff to unlock the bathroom,” DeWolfe said. They said the patient never received a response to the grievance.

The state’s Division of Licensing and Protection, which oversees whether hospitals meet standards of care, said it found no regulatory violations related either to the bathroom policy or the attempted suicide when it conducted an unannounced site visit in March.

Suzanne Leavitt, the division director, noted that its authority is limited to enforcing “minimum standards” based in regulations set by the Centers for Medicare and Medicaid Services.

Reviewers “did not find any access was restricted” because there were always staff available in the hallways, said Sarah Sherbrooke, RNMS, the nurse surveyor who handled the investigation.

Because the purpose was “for monitoring safety of the environment” and hospitals elsewhere in the country had similar policies, it could not be considered a deviation from an accepted practice, she said, even if other better alternatives might exist.

Baston said the Retreat was not planning to look into other options itself, and that “this is the set policy.”

Mourning Fox, interim commissioner of the Department of Mental Health, said that as soon as he heard about the policy in November, he contacted the administration at the Retreat. While safety is important, “we can’t forgo treating people with respect and dignity,” he said.

“I expressed my concerns, and I was assured they were going to look at alternatives,” he said. After hearing about the Retreat’s later response to Counterpoint, Fox said that he was contacting the Retreat administration again to press the issue further.

“We do have a contract with them” for care on at least one unit, and there are other patients there also under the care and custody of the commissioner, he said.

Fox said he felt “no person should suffer the embarrassment and potential trauma from not being able to access a bathroom when needed.”

“If somebody has a solution that is not locking the doors, I would absolutely love to hear it,” Baston said, adding that she was “open to other people’s solutions” but had already “put a lot of work” into the decision on the Retreat policy. She said major psychiatric centers around the country have the same policy.
Baston said that when she came to the Retreat from New Hampshire just over a year ago, she was disturbed by the unlocked common-area bathrooms because she believed it could create a risk for some patients. If they were in the bathroom without staff knowledge, it could cause a delay in locating them.
Despite that concern, she “went along with the status quo” until a patient attempted suicide in one of the bathrooms.

That morning, she told staff that “all these doors need to be locked,” Baston said.

Baston acknowledged that there were other areas on a unit, such as bedrooms, where patients are not immediately visible.

From her perspective as a psychiatric nurse, she would say those should also be locked, she said, but that it “feels like it would be perceived as a really big injustice” and so would not seek it as a policy.

Asking to unlock a bathroom is “not very different from asking for other things they need,” she said.

Baston said the Retreat was in a different position from other Vermont hospitals because the bathrooms have common access from the hallway rather than being located inside each bedroom.

The result is “the inability to determine individually who is safe” to have their personal bathroom left unlocked, she said; the only way to create that safety level for high-risk individuals is by locking the common bathrooms to all patients.

Baston said the issue was those patients who are on 15-minute checks to verify their safety. If, at a 15-minute interval, the patient cannot be immediately located, the patient’s room is the first place checked, she said.
If a patient is not found there, it would add time to check if they are in the bathroom, she said.

“We would have gotten to [the patient] more quickly” in the case of the suicide attempt if staff knew the patient was in the bathroom because they had recently unlocked the door for them, Baston said.

Counterpoint was unable to establish that any Vermont hospitals with psychiatric units have policies to lock individual patient bathrooms based on individualized safety assessments.

VPS staff who visit all the hospitals in their duties as patient representatives said they have never seen a practice for any locking of bathrooms.

Disability Rights Vermont, which has staff providing federal protection and advocacy services at all Vermont hospitals, said that it knew of only one situation in which a patient was locked out of the bedroom during the day for safety.

Sherbrooke, the Licensing and Protection nurse investigator, said that an investigation considers whether there are direct patient grievances, and there were none that came to the division.

Baston said that “patients for the most part are not upset” about the policy and that she had never heard about the complaint VPS cited of a patient who soiled themselves because of lack of access.

“If I did, it would be remedied immediately,” she said.

The only grievances the Retreat has received turned out to be based upon patient concerns about having to inconvenience the staff, Baston said.
She said that one patient said, “I feel badly for the staff,” and therefore filed a grievance but was reassured after being told staff are always “thrilled” to meet patient needs.

VPS staff questioned that. “In four years of visiting the Retreat, I have never heard of a patient filing a grievance on behalf of a staff person,” said director of training Calvin Moen.

Another staff member pointed to “a collective grievance filed by a group of patients on Osgood 2 when the bathroom rule was first instituted.”

“Being denied autonomy around one’s basic bodily functions – being made to ask permission to relieve oneself – is not only dehumanizing and humiliating, it creates another opportunity for staff to abuse power or take out resentment on patients,” Moen said.

The complaint by VPS to Licensing and Protection cited concerns about patients with continence issues and those “who experience nausea as a side-effect of medication who have had difficulty accessing a restroom in time to avoid vomiting on the floor.”

The complaint said the policy was “a serious affront to patient dignity, threatens healthy sanitary conditions in the facility, and does not provide the least restrictive care that is the right of Vermonters committed to a locked facility.”