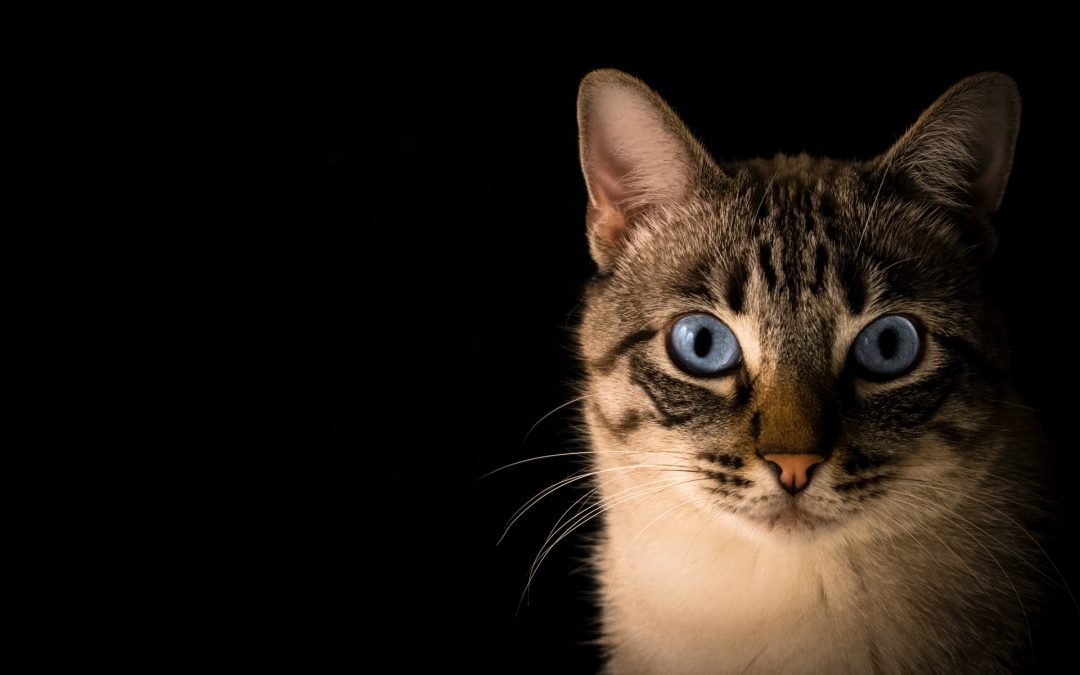 Although I have been housed for nearly twelve and a half years now, all these years later I have still felt the effects of severe trauma from having previously lived unhoused (aka homeless).

Some people don’t seem to realize or understand the severe trauma that people can endure from experiencing homelessness.

An example is, even though I have been housed for so many years now, oftentimes I still have dreams, traumatic dreams, about once again living unhoused.

In fact, I had one such dream last night and managed to wake up, yet still feel the traumatic effects of it. It appears that the long nightmare of homelessness will remain with and continue to haunt me no matter what.

What is one to do?

There are those who would probably recommend psychological counseling. However, what good will that do if the counselor has no clue about the actual lived experience of homelessness and related matters or about the severe trauma endured?

Not only that, but then there will be the reliving of both my previous unhoused experiences as well as the trauma endured, something I have plenty enough of when awake and sleeping.

Therefore, based upon my previous experiences with being in counseling over thirty years ago, I don’t think that would help and could actually make matters even worse.

Among the things that do help me, though, is having an emotional support animal in my life. It would be much worse without my cat, Cleopatra (Cleo). Cleo helps me a lot in so many ways.

She doesn’t judge or put me down, nor tell me to just get a job or tell me to get counseling or take psychiatric medications and so on. In short, Cleo doesn’t attempt to change or fix me.

Instead, she keeps me company, comforts as well as consoles me, helps me focus on other things instead of my current or previous woes, and takes rather good care of me.

Yep, if you ask me, cats make the best case managers, indeed.