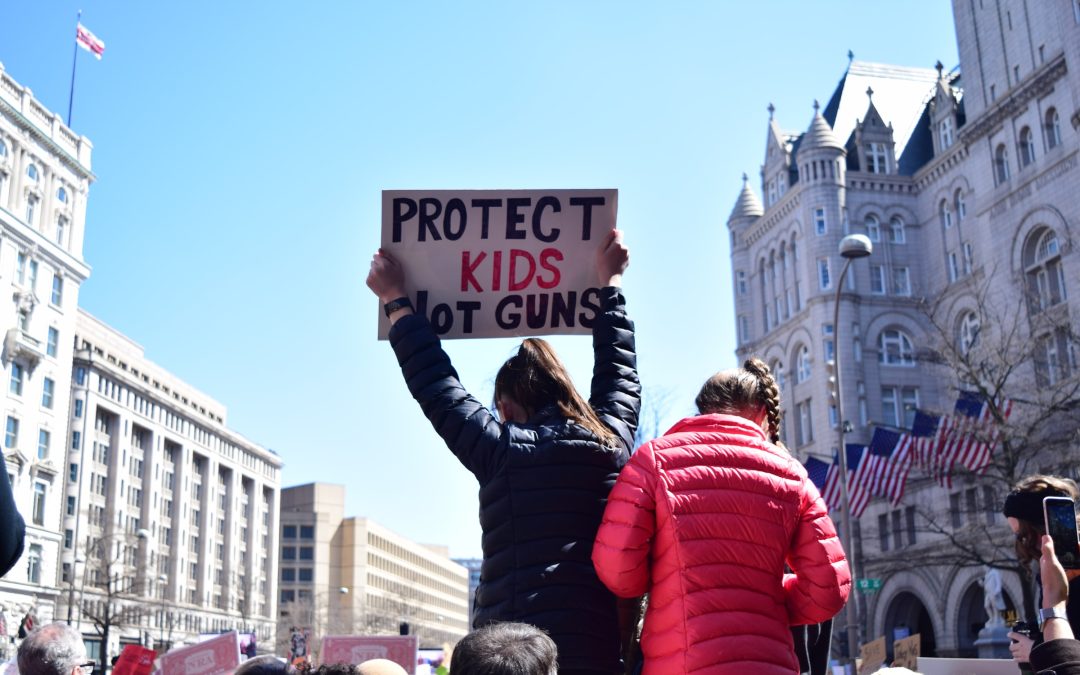 The Vermont General Assembly’s effort to boost firearm safety this spring generated significant debate and a gubernatorial veto before the legislation’s passage into law. While most of the discussion focused on background check requirements for gun buyers, a less noticed provision codified a new exemption to medical confidentiality when a patient’s purchase or possession of a “dangerous weapon” appears to pose an “extreme risk.”

Introduced in 2021, S.30 started out as a ban on guns inside hospitals, childcare facilities, and some government buildings, and the version passed by the Senate that March narrowed the ban to hospitals only. The House Committee on Judiciary took up the bill in this year’s legislative session, proposing a strike-all amendment by Rep. William Notte that significantly expanded its scope to limit privacy protections in healthcare settings for potentially violent gun owners and to take on what gun control advocates call “the Charleston loophole,” in reference to the 2015 massacre at the Emanuel African Methodist Episcopal Church in South Carolina.

Under federal law, before a firearm sale, licensed dealers must contact the FBI’s National Instant Criminal Background Check System (NICBCS), which holds a list of individuals prohibited from owning a firearm. Most background checks take place instantly, but confusion owing to common names and other challenges can cause delays. When these last longer than three days, the buyer may purchase the weapon without a “green light.”

Lawmakers aimed to remove the three-day limit on this waiting period in Vermont, requiring a completed background check for all purchases, but Gov. Phil Scott refused, based on the contention that the legislation could trap law-abiding prospective buyers in a permanent bureaucratic limbo. A new, mostly identical bill, S.4, changed the maximum delay to seven business days and received the governor’s signature.

Previously, in 2018, Scott had signed a suite of gun safety legislation that included S.221, which gave the Vermont Attorney General and the state’s attorneys the right to petition the Superior Court for an “extreme risk protection order” (ERPO) in response to an individual’s violent behavior or threats, forcing them to relinquish their firearms upon a judge’s command. S.4 seeks to enlist healthcare providers in this process, giving them license to share information about their patients with law enforcement to facilitate such petitions.

Vermont law has long contained exceptions to physician-patient privilege. 18 V.S.A. § 1882 establishes that a “mental health professional” has a duty to “exercise reasonable care” when a “patient poses a serious risk of danger to an identifiable victim,” and the Vermont Superior Court has ruled that this duty may supersede the patient’s right to privacy as established by 12 V.S.A. § 1612, which otherwise prohibits the disclosure of “any information acquired in attending a patient in a professional capacity.”

While 18 V.S.A. § 1882 imposes an obligation upon the provider, S.4 extends only a permission. But the new law encompasses all healthcare providers, not just mental health professionals, and now they will no longer need to cite a specific individual as a likely victim when notifying law enforcement of danger. Instead, the patient may appear to pose a risk to the public at large or to themselves.

According to Erik FitzPatrick from the Office of Legislative Council, healthcare providers “arguably” already possess the immunity granted by S.4 as a matter of federal law under HIPAA. He speculated that the state statute would perhaps merely provide an “extra level of comfort” to providers.

The Vermont Traditions Coalition, a pro-gun group, opposed the legislation. Firearms Policy Analyst William R. Moore warned that it “would irreparably harm the confidentiality between all patients in most types of counseling.”

“Even the debate of these amendments will leak to people now considering seeking help and trigger fear that discussion about suicidal thoughts and ideations will trigger the automatic filing of ERPOs,” Moore predicted.