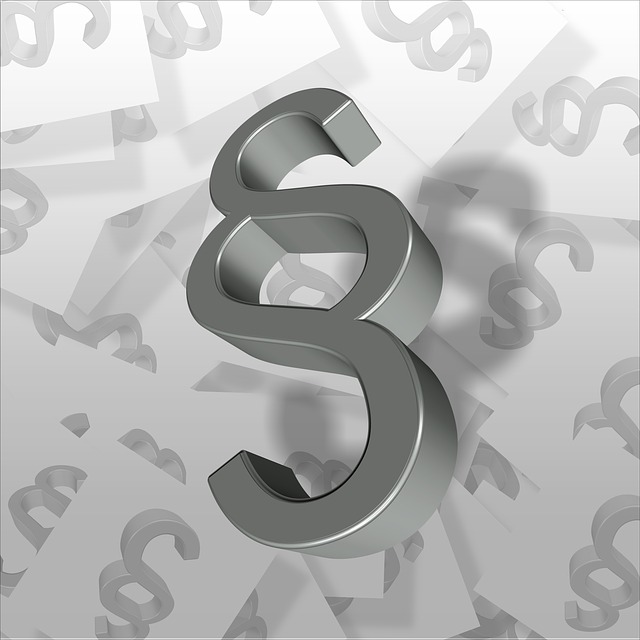 WATERBURY – A study committee reviewing whether to recommend changes in Vermont’s involuntary outpatient commitment laws has met twice but not yet decided what to put in its report to the legislature.

The committee is scheduled to have two more public meetings to review involuntary outpatient commitment orders – called an order of nonhospitalization, or ONH – before its report is due on November 1.

Phoebe Sparrow Wagner of Brattleboro told other members that effects of the brutality of forced drugging, restraint and seclusion and the damage from the drugs ordered “can be disabling and permanent.”

“I know; I have been there,” she said. Those are the outcomes to which an ONH “when taken to its logical extreme, can and must lead.”

Wagner, who is on the committee in the role of an individual with lived experience of an ONH, concluded by saying, “This sort of coercion and cruelty masquerading as care doesn’t help anyone get better, it only chases them as far away from any ‘treatment’ as they can get.”

Involuntary hospitalization as the consequence of what was called “noncompliance” with an ONH came up frequently in the discussion. Many participants expressed frustration with the perceived lack of effective enforcement for noncompliance.

David Gartenstein of Windham County, the representative of the Department of State’s Attorneys and Sheriffs, urged that the criminal justice system be given a greater role in supervising people on an ONH and in determining how long they stay in the hospital if the orders arose based on a criminal charge.

Gartenstein – referencing people charged with crimes, but not convicted – said it was frustrating that that the model “for someone who’s engaged in criminal conduct” but is found not competent to stand trial, “is treatment, not supervision” under current law.

An ONH can be ordered through either the Family Division or the Criminal Division of the court, depending upon whether a person was first taken into custody on a claim that they were mentally ill and a danger, or based on a criminal charge. After the ONH is ordered, the person is in the legal custody of the Department of Mental Health and the case is under the Family Division’s authority.

At that point, Gartenstein said, the department makes the decision to discharge a person from the ONH “without court oversight or notice to the state.”

Data presented by the department indicated that in fiscal year 2017, of the 270 people placed on an ONH, more than 12 percent did not receive even one service from a community mental health agency. Some committee members said the numbers presumably showed the number of people who never showed up for a single appointment.

Calvin Moen, the representative from Vermont Psychiatric Survivors, pointed out that the data might also raise the question of whether services were offered, rather than whether people accessed them.

Moen presented a report to the committee on research that shows that “services that are provided on a voluntary basis have the best outcomes.”

He said that the “first line of treatment” under an ONH is usually a plan for “long-term maintenance on drugs,” but the research shows this treatment results in worse long-term outcomes and less recovery.

Mary Cox, the family member appointed to the committee by NAMI-VT, said that recovery-oriented enhanced voluntary services “tend to work best.” She pointed to a successful program in upstate New York where “they actually talk to the person and find out what they want.”

Cox said that “building and maintaining an alliance” with a case manager is critical. Yet when the case manager is the “enforcer” for an ONH, that alliance is destroyed.

When her son was on an ONH, it “worked for us” – as family members – but wasn’t “really treating him like a human being,” she said. When her son is receiving services voluntarily, he feels “everyone’s in his corner.”

One part of the discussion focused on whether a judge could revoke an ONH and order a person hospitalized without meeting the separate legal standard for being “in need of hospitalization.”

Matt Viens, an assistant attorney general with DMH, said that the law permits it but in practice judges require that a person meet the higher standard.

Jack McCullough, who directs the Mental Health Law Project to defend people from involuntary treatment, said he was involved recently in a court case where the psychiatrist supporting an ONH revocation was asked whether the client would meet those standards.

“If I were the doctor at the hospital, I wouldn’t admit him,” the psychiatrist acknowledged, and the judge made modifications to the ONH but did not revoke it.

An argument was made by several participants for greater involvement by judges while someone is on an ONH, saying that the “black robe effect” makes patients more likely to follow the order.

Judge Mary Teachout said that would be similar to the current treatment court model that is used for criminal defendants who have been diagnosed with a mental illness but are competent to face the charges.

It is “very resource intensive” and “it doesn’t seem realistic” that the money required would be invested, she said. She suggested that if people were concerned about a court process that was too slow when a revocation hearing was needed, the department should be filing motions with the court that explain the situation more clearly.

“The court actually needs to know what the situation is … and what’s being requested,” she said.

Teachout told the committee that if there was evidence that a person’s condition was getting worse and the intent is to make ONHs more effective in avoiding rehospitalization, early prevention efforts, including a possible modification of the conditions in the ONH, might be more helpful.