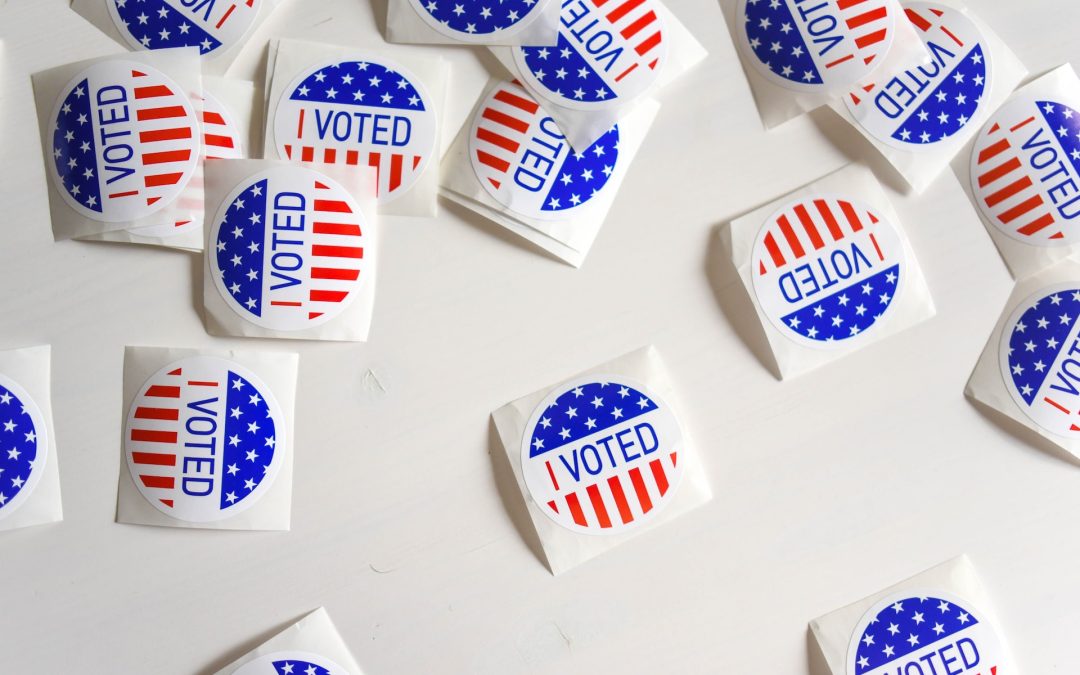 RUTLAND – Of a total of only 25 responses to Counterpoint’s fall poll question, about two thirds supported creation of a separate hospital for patients who are involved with the criminal justice system.

In Vermont – unlike most states – such forensic patients are held in facilities which also have individuals who are being held based on being perceived as a danger to self or others, but not accused of a crime.

“Too many people with psych Dx are grouped with real, criminally insane sociopaths who prey on us,” one person wrote in the comments section. “They carry on their deadly routines in hospital. Which makes recovery from a suicidal, depressive, or hallucinatory episode all that much harder. Being housed together also reinforces stigma and unfounded stereotypes.”

The poll was open to anyone who accesses it through Counterpoint or other Vermont Psychiatric Survivor links which do not distinguish whether responses are coming from psych survivors, families or other members of the public. The number of replies make the results particularly random, rather than an indicator of general opinion.

One of the comments suggested that some individuals may not have understood the question. “I believe we do [need a forensic hospital] because without one where are people of Vermont supposed to go to get the mental health they need to get so that they can start to feel better?” they wrote. “Without the help for mental health and [from] VPS I feel and know that I would probably not be around or in the state of Vermont.” The writer urged services “for the homeless, mental health and [such as] VPS.”