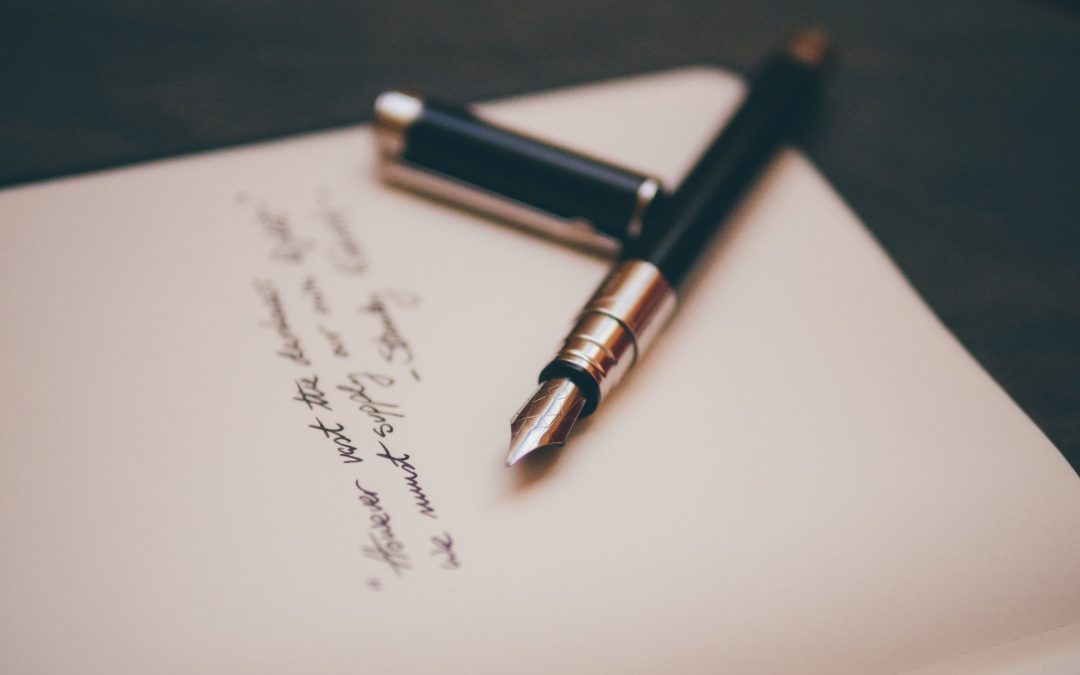 You came to me in a fragment
Less than a sentence drew me
Intrigued, I opened the door to a world
That could hold our weight
In pain, in laughter, in heart-hardening silence.

I promised to cry less…

Was told I saved you from the waters
That turned your brain to mush and bad decisions at two in the morning.
I was there to keep you in line, guide you away from the poison.
Remember what is worth living for:
You, Your Daughter, Me?
I was always a question mark in my head.

I did not think reviving you would take my breath from inside me.
Cause me great confusion and uproot.
Saving you dear, keeping you alive, (sober) gave you the power to destroy and desert your one true love.
How scared a man you are to live in the corners of your attic,
With the unforeseen writings
Unbeknownst to those who go there.

I have been there…

I left the day you did not come home.
I had enough of your hide and seek me out…
Done chasing you down the street to stop signs
Then looking both ways for what, safety?
For you to come home?

If I had known saving you would bring a person back to life I did not know existed
Then I don’t think I would have.

And saved my heart some years

Forbye, maybe, I could have lived

It appears that one can sometimes be essentially cursed

with habitual swearing, not necessarily of their own

making or choice; uttering one swear word after another

language and any potential effect on others, nor the myriad reasons behind these verbal outbursts, at least during an active episode; although, as rather disturbing as it might be perceived by others who happen to be observing or are elsewise

on the receiving end, this might be relatively better than if one were to otherwise literally either implode or explode due to having kept it all cooped up inside, absent some form of meaningful, creative self-expression; much akin to being a caged bird, singing out with the only means afforded, seeking freedom from involuntary captivity; unable to fly and soar as one’s nature requires, because their wings have been literally or virtually clipped in one form or another by their well-meaning

captors or so-called guardians; who are apparently

unaware or unconcerned of the severe damage done to one’s

imprisoned and tortured, yet most sacred and yearning, soul.

Hence, it is crucial to keep in mind how there can never

be a truly justifiable reason or meaningful substitute for not allowing someone to exercise actual freedom. Thus, whenever possible, it is imperative to allow each and every soul an opportunity to fly as well as soar freely in their own unique fashion; otherwise, they might slowly perish in great anguish, eventually dying, completely alone, unnecessarily.

Then a cacophony beats them down
They try to huddle close to the ground
Gravity is not working
They scale the noise
Trying to hold onto the trees, the earth
Their ear drums pop
Blaring sounds stand still
They are lost once again in the silence