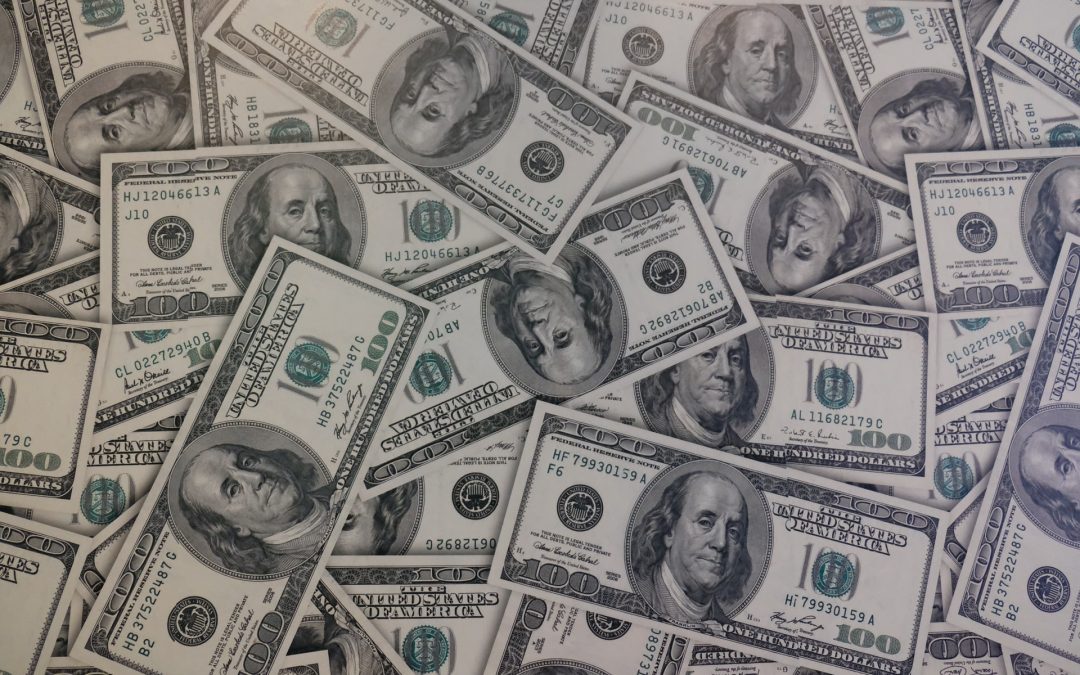 On Jan. 18, Gov. Scott released his budget proposal for fiscal year 2023. It calls for $7.7 billion in spending by the state, which would represent an increase of $350 million over the previous year.

The executive budget recommends an appropriation of $287,273,887 for the Department of Mental Health (DMH), $3 million more than the legislature authorized last May. Under this proposal, $2 million would expand a pilot program that started last year, when Rutland Mental Health Services received a $600,000 DMH grant to begin dispatching “mobile response” teams to young people experiencing mental health crises in their homes and schools.

In Scott’s words, the program in Rutland “is making a real difference, so we will build on it with nearly $2 million more to serve four additional communities.” Another $1 million would go toward DMH’s suicide prevention program.

The proposed budget also “fully funds mental health professionals in all our State Police barracks,” according to the governor’s office.