Home / Editorial: All Politics Are the Politics of Mental Health

Editorial: All Politics Are the Politics of Mental Health 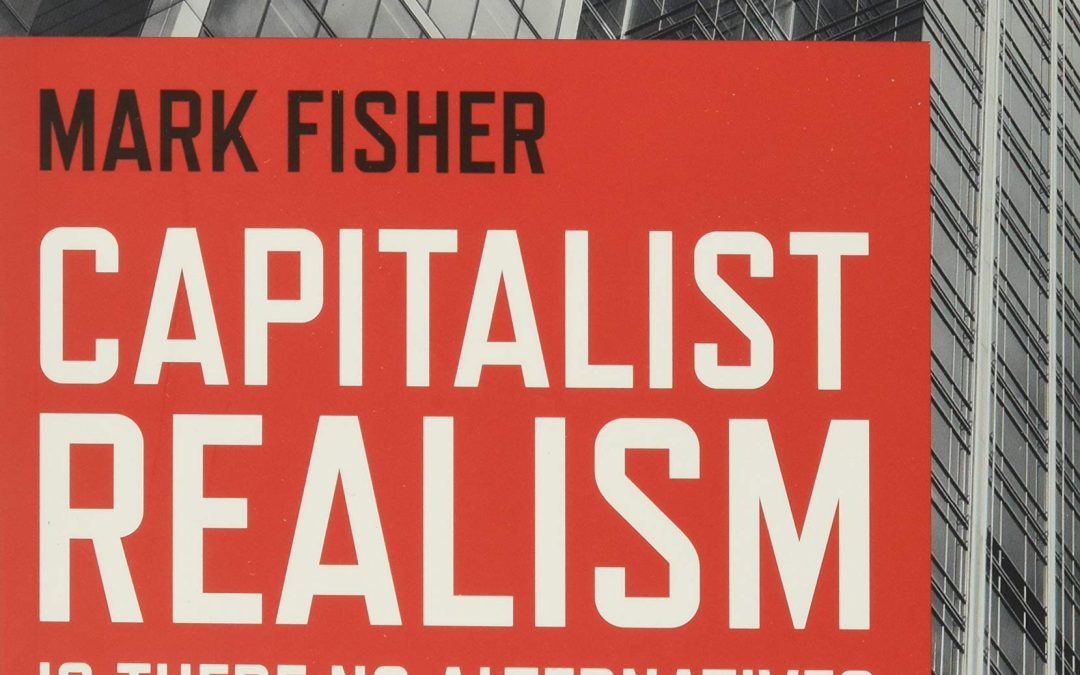 January marked the five-year anniversary of the suicide of the British critic and theorist Mark Fisher, whose short book Capitalist Realism: Is There No Alternative? has, since its publication in 2009, become a classic of contemporary left-wing political philosophy.

In that work and others, Fisher interrogated “the widespread sense that not only is capitalism the only viable political and economic system, but also that it is now impossible even to imagine a coherent alternative to it” as a historical moment, as a cultural backdrop, and perhaps most movingly, as an emotional phenomenon. With touching candor, he wrote about the ways in which his analysis of the neoliberal era sprung from a personal experience of mental anguish – and from a realization that, in that experience, he was not alone.

In a 2014 blog post, Fisher divulged a history of self-isolation, self-harm, and psychiatric hospitalization, linking the feeling of “worthlessness” that had driven his bouts of despair since his teenage years to the social conditions in which it arose: working-class life in Margaret Thatcher’s England – “a time of massive, traumatic change” that “had brought to an end the uneasy compromises of the so-called postwar social consensus,” as he put it.

It had taken time for him to learn to resist “responsibilisation,” his term for “one of the most successful tactics of the ruling class,” by which each “individual member of the subordinate class is encouraged into feeling that their poverty, lack of opportunities, or unemployment, is their fault and their fault alone.” Similarly, under the “dominant school of thought in psychiatry,” which blamed Fisher’s distress on his “malfunctioning brain chemistry,” mental health had become a problem of the individual.

In his adulthood, Fisher became a teacher, and the number of psychiatrically labeled teenagers under his supervision shocked him. “It is not an exaggeration to say that being a teenager in late capitalist Britain is now close to being reclassified as a sickness,” he pointed out.

It was true, apparently, that his students rarely paid attention in class. Fisher, however, attributed their disengagement to a common condition “of reflexive impotence. They know things are bad, but more than that, they know they can’t do anything about it.”

In the twilight years of communism in Eastern Europe and of social democracy’s dominance in Western Europe, Thatcher’s famous slogan “there is no alternative” pressed UK citizens to submit fully to the logic of the free-market economy. Over the course of 80 densely insightful pages, Capitalist Realism identifies the subtle but strangling results of this capitulation across a host of social arenas, from art and television to protest movements and labor relations.

Fisher’s work resonates especially powerfully, however, in its recognition of the personal psychic implications of the general surrender of the radical promise that (according to the anti-Thatcherite slogan) “another world is possible.” Fisher’s Generation X, which can remember once picturing a future that would look different from the present, and the Millennials, who cannot, feel its effects in different ways.

Apart from a critique of the medicalization of psychological stress (and the profit-driven nature of its treatment by pharmaceutical companies), Fisher wrote little about mental healthcare specifically. He may or may not have been aware of the psychiatric survivor movement, whereby ex-patients and mental health consumers have struggled to win the political power to take control of their own systems of treatment.

Fisher’s vision of “postcapitalism” demands a broader social and economic restructuring. But he envisages the swelling ranks of society’s “mentally ill” as a key driver of this project, to the extent that psychiatrically labeled individuals can see their diagnoses in a political context.

In Ghosts Of My Life, Fisher credited his own improved mental health to the process of writing critically about society. “It’s no accident that my (so far successful) escape from depression coincided with a certain externalisation of negativity: the problem wasn’t (just) me but the culture around me,” he observed in 2013.

If the strategy fell tragically short in the long run, Fisher’s evaluation of our moribund culture of capitalist realism is no less apt. The sadness we may feel is not always strictly our own; a part of it is embedded in our collective inability to imagine a way out of our political economy. And the sadder we get, the more urgent that impossible collective task of imagination becomes.