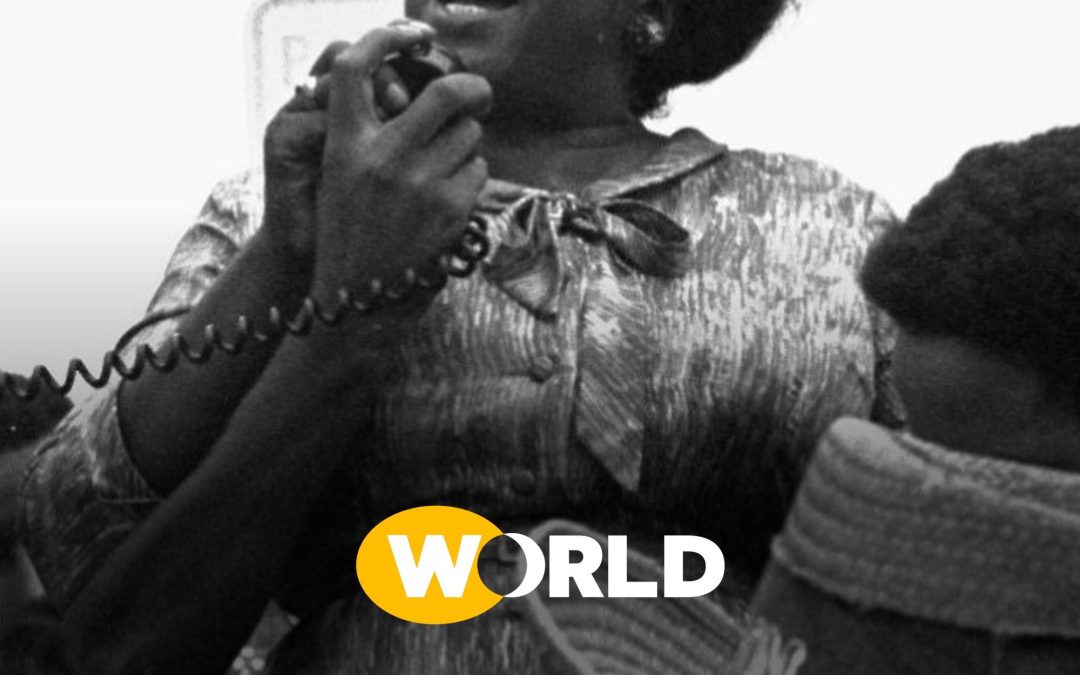 The term “mental health court” has the ring almost of an oxymoron. But for some criminal justice reformers, such programs (which include Vermont’s Chittenden Adult Drug Treatment and Mental Health Court Dockets) demonstrate a means of reducing the rate of incarceration in a society where people who need help too often end up behind bars instead.

In the film Any Given Day, which premiered on public television in July as part of the World Channel’s America ReFramed documentary series, director Margaret Byrne offers a revealing glimpse into the nature of the Circuit Court of Cook County’s Mental Health Court Program. Streaming audiences can view the film at pbs.org by logging into their Vermont PBS member station’s digital library.

Any Given Day doesn’t spend much time in the courtroom, but the effects of the criminal justice system become apparent in its portraits of the lives of three Chicagoland arrestees who, after pleading guilty to nonviolent crimes, became eligible based on their psychiatric diagnoses for a unique form of probation centered on residential or outpatient treatment and medication monitoring.

The program is “voluntary” in the sense that the defendants could instead submit to a traditional court hearing and sentence (e.g., prison). By choosing mental health court, they gain access to opportunities for housing, counseling, and job training. But whether it means to or not, the film casts doubt on whether a judge can effectively mandate mental health.

The documentary centers three people: Angela, a single mother of four; Daniel, a former fashion student; and Dimitar, a Bulgarian immigrant and frustrated creative writer. Byrne’s camera follows Angela, Daniel, and Dimitar through their daily lives, capturing interactions with family members, store clerks, and probation officers. Some parts of their worlds remain off-limits, however, leaving a considerable portion of the 84-minute runtime to B-roll of Chicago streetscapes overlaid with text-message conversations with the director.

Byrne’s presence in the narrative grows as her own struggles with mental health worsen, blurring the line between the art and the artist. Her self-described depression leads to a hospitalization and a delay in filming; an empathetic bond between the director and her subjects appears to have played a significant role in carrying the project to completion.

Even so, Byrne’s uncritical acceptance of “mental illness” – bipolar disorder, schizophrenia, and psychosis – as the driver of her subjects’ suffering inevitably limits the scope of her investigations into their lives and histories. Her own introspection tends to cut short for the same reason.

Angela, Daniel, and Dimitar are distinct, multifaceted individuals, even within the relatively narrow frame of the documentarian’s lens, but there are some common threads related to housing, employment, and social isolation. Criminal histories have limited their job prospects, and between evictions, convictions, and commitments, they pass in and out of jails, hospitals, residential facilities, relatives’ homes, and subsidized apartments, rarely finding stable places to call home.

As their fortunes fluctuate, Byrne presents mental illness as a cycle: it comes and goes like rain, getting better and then worse before it gets better and then worse again. But one senses that a different story could be told about why psychological stress tends to arise or subside at particular moments for these individuals. The invasive, authoritarian structure of the mental health court program itself could be one factor, especially given its onerous reporting requirements, which, for Daniel, require at one point walking six hours in the cold to avoid a probation violation.

“It’s just a lot of dictating: do this, do that,” Angela describes. She resists taking her prescribed medications – in part because she distrusts their efficacy, but also because resisting makes her “feel free.”

Seeking what he calls “enlightenment,” Dimitar similarly recognizes the limits of mere compliance in the face of a forced treatment regimen. “How can I consider my accomplishments within the court system accomplishments at all?” he wonders.

Still, the court program leads all three protagonists toward happy-ish endings, and Byrne presents each criminal justice functionary along the way – from police officers to forensic case managers – as essentially humane. But does that mean the system itself is humane?

The director’s seeming neutrality on this question may be an artistic choice or a political one – or no choice at all, because, at bottom, her interest is in individuals, not in the system at all. Viewers may draw conclusions of their own.