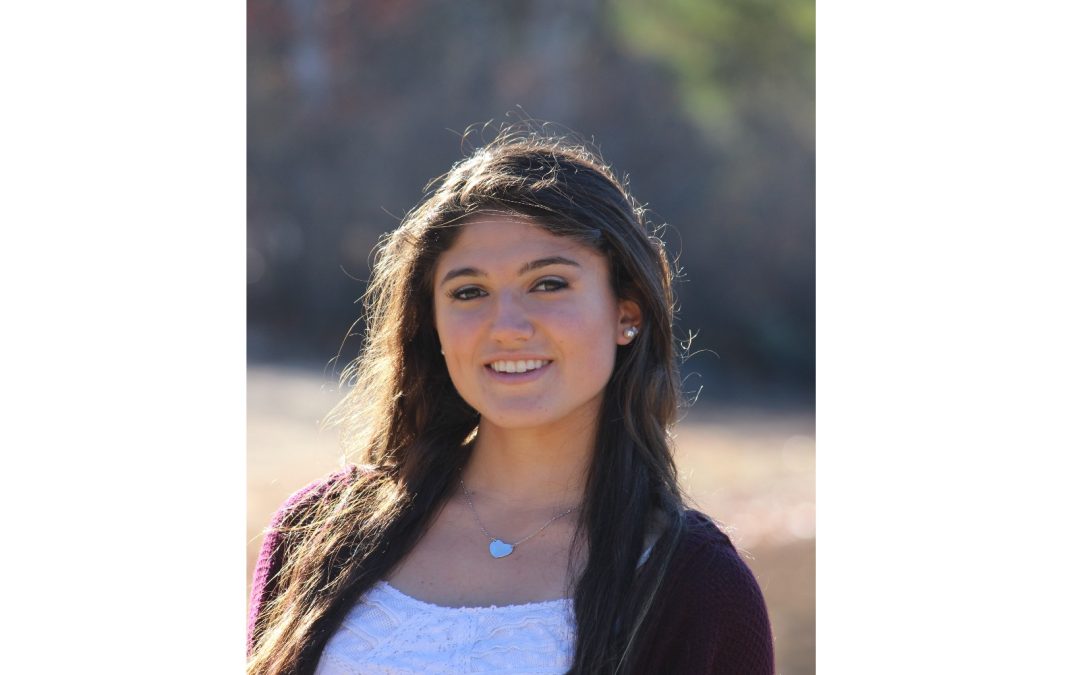 On Town Meeting Day, control of the Burlington City Council hinged on an open contest in Ward 8 between two college students. Preserving the Vermont Progressive Party’s six-seat plurality, Ali House, a senior at the University of Vermont (UVM), defeated Democrat Hannah King with 54% of the vote.

House’s campaign centered, among other issues, mental health. Her platform, as articulated on her official website, criticized “the self-care movement” for placing “the onus of mental health and well-being solely on individuals” instead of on “the systems within which we operate.”

“I envision a Burlington where everybody – not just those with means – are able to access a wide array of decolonized collective care opportunities and mental health resources,” House wrote. These would include not only professional counseling and therapy but also “informal opportunities” to advance emotional wellness, such as community gardens, healing workshops, and support groups.

At UVM, House co-founded a support group for injured athletes. “I played field hockey my freshman year and had a misdiagnosis, and unfortunately it caused some permanent damage, so I’m not allowed to run anymore,” she related.

Catamount Sports Psychology & Counseling, housed within UVM’s Department of Athletics, facilitated the small group’s sessions, which House called “very athlete-driven and athlete-focused. Athletes were asking athletes questions. It felt like a very collaborative group. I really had a wonderful experience with it.”

Studying to become a social worker, House started to work at Lund, a nonprofit focused on children and families. Here, she stepped into the role of facilitator for a “post-permanency” support group. According to House, post-permanency refers to “the process or the journey that children and their families embark on” following an adoption or a change in guardianship, which may entail “healing and narrative work and a sense of claiming that needs to take place.”

As a high schooler, House underwent her own version of this journey when her older brother became her guardian. While noting the imperative “to be very conscientious in my work not to generalize my experience to the people that I work with,” she acknowledged that it had “shaped” her practice and perspective. “Even if I can’t understand exactly what a child or a family is going through, I have a window into that process,” she described.

Until recently, House had not envisioned entering politics. But UVM introduced her to a professor who also served as a state representative on the House Committee on Human Services, which led House to an internship at the statehouse. She also began to testify at City Council meetings.

As an elected official, House hopes that her openness about her own “mental health struggles” will set an example. “It’s more common than we think. It exists for people in leadership too,” she observed. “We need more people who’ve had mental health struggles in these positions where they can create policy around it. It needs to be a survivor-led movement.”