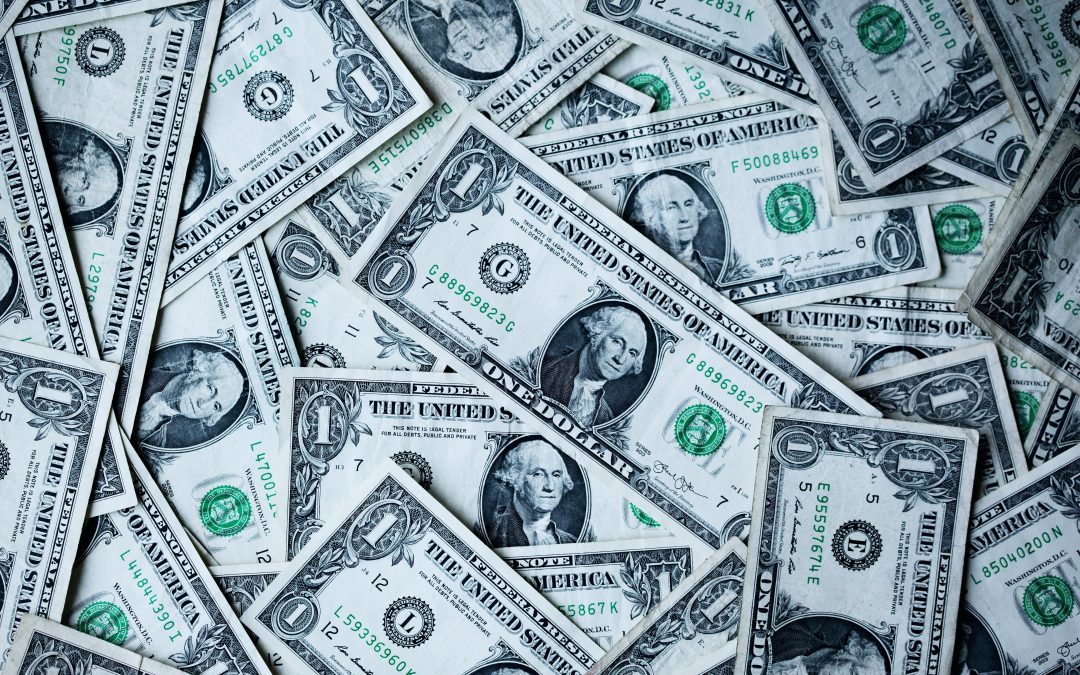 The Vermont General Assembly concluded the legislative session on May 12 by passing an $8.3 billion state budget for fiscal year 2023 (FY23), which begins on July 1. $294,407,829 will go to the Department of Mental Health (DMH), $10 million more than it received in the FY22 appropriations bill.

The additional funds will shore up Vermont’s 10 Designated Agencies (DAs), the nonprofit mental health centers that, as DMH’s proxies, deliver community-based care across the state. In order to receive reimbursement for services, the DAs bill Medicaid through DMH, whose expanded budget will allow the DAs to increase their rates by 8%. Under the new budget for the Department of Disabilities, Aging, and Independent Living, the five Specialized Services Agencies (SSAs) serving Vermonters with developmental disabilities will do the same.

The governor’s recommended budget had sought just a 3% boost in the Medicaid reimbursement rate for the DAs within a total appropriation of $287,273,887 for DMH. The legislature deemed this figure insufficient to address the DAs’ labor shortage.

“We’re asking our community-based provider system to continue to function with a 3% increase while state government is negotiating and asking for over a 10% for salary and benefits for state employees,” Sen. Jane Kirchel, chair of the Senate Committee on Appropriations, complained. “It just seems really inadequate.”

House Committee on Appropriations Chair Mary Hooper agreed: “The community-based partners are our front line of mental health care providers. And if they are essentially destabilized because their staff is making wise economic decisions or burnout decisions, I’m really worried about what’s happening in the community and our ability to provide these services.”

Secretary of Human Services Jenney Samuelson pointed, however, to the state’s fear of spending beyond the limit set by the Centers for Medicare and Medicaid Services (CMS) for federal matching dollars under Vermont’s Global Commitment to Health Waiver, which expires at the end of June. Governor Scott submitted an application for its renewal last year.

“It’s particularly important to recognize that this comes at a time when we’re also in the middle of negotiating the waiver. And as a reminder, the waiver gives us the flexibility to make investments in our home- and community-based services providers,” Samuelson said, “but it keeps us within a capitated budget. There’s very little room in the current proposed cap from CMS, which they say is their best and final offer, to both increase rates and to do additional innovation while optimizing our federal funds.”

Even so, Vermont Care Partners, the umbrella organization that represents the DAs and SSAs, petitioned the legislature for a 10% rate increase. The request cited staff vacancies at 20% and annual turnover at 31%.

“Staff are leaving for better pay and less risk at fast food and retail establishments,” Executive Director Julie Tessler related. “Some residential and crisis beds programs have had to reduce hours or even close.”

On March 25, the House passed a 7% rate increase for the DAs. The Senate upped the increase to 8% with its own version of the budget on April 20. The two chambers appointed a Committee of Conference to hash out the differences between their bills, and the Senate’s increase stuck.

The budget also lays out terms for DMH’s proposed expansion of mobile crisis outreach, following a pilot program that began last year in Rutland with the intention of keeping children and adolescents out of hospital beds by sending clinicians to meet them in their homes and schools during mental health emergencies. In the fall, CMS awarded a total of $15 million in planning grants to help 20 states, including Vermont, design mobile crisis services.

The legislature stipulated that Vermont’s program “shall be based on evidence-based and trauma-informed practices, including using peer support staff.” DMH will deliver a status report on its development by Jan. 15, 2023.

In DMH’s budget request, a plan to roll out four additional mobile crisis response teams (to join Rutland’s) bore an anticipated cost of $5,946,997. Most of DMH’s annual funding comes from Medicaid, but the department also asked for a General Fund appropriation of $12,576,387 – raised to $12,966,387 in the final budget – to bring its Zero Suicide initiative to all 10 DAs and to hire a statewide suicide prevention coordinator, among other expenditures.

By DMH’s projection, its most expensive program in FY23 will be Success Beyond Six (estimated at $72,250,289), which puts clinicians employed by the DAs into schools. By contrast, in January DMH expected to spend $3,737,163 on peer services in FY23.

The “big bill,” as it’s called, passed two months after the annual budget adjustment, which modified FY22 appropriations in the waning months of that fiscal calendar. The budget adjustment added $367 million in statewide spending, including retention bonuses and shift differential pay for DMH workers and $440,000 for additional staffing at National Suicide Lifeline in-state crisis centers.